The usual pre-match images of Jurgen Klopp’s men training have been the cause of concern as it appeared Philippe Coutinho and Nathaniel Clyne were nowhere to be seen.

Both men were absent as the Reds continued their preparations for Wednesday’s League Cup semi-final second leg against Southampton at Anfield.

Coutinho has only recently returned to competitive action having been out since November with an ankle injury he picked up against Sunderland. The Brazilian looked far from his usual self in Saturday’s 3-2 defeat to Swansea and was visibly still some way away from full fitness.

Clyne was also a shadow of the player we have seen in recent months at the weekend as he reportedly played with pain killers due to a rib injury that had previously ruled him out of the recent 1-1 draw against Manchester United.

Losing both would be a significant blow ahead of tomorrow’s game but we have the attacking options and a reliable backup at right-back in Trent Alexander-Arnold to do a job in their place if required. 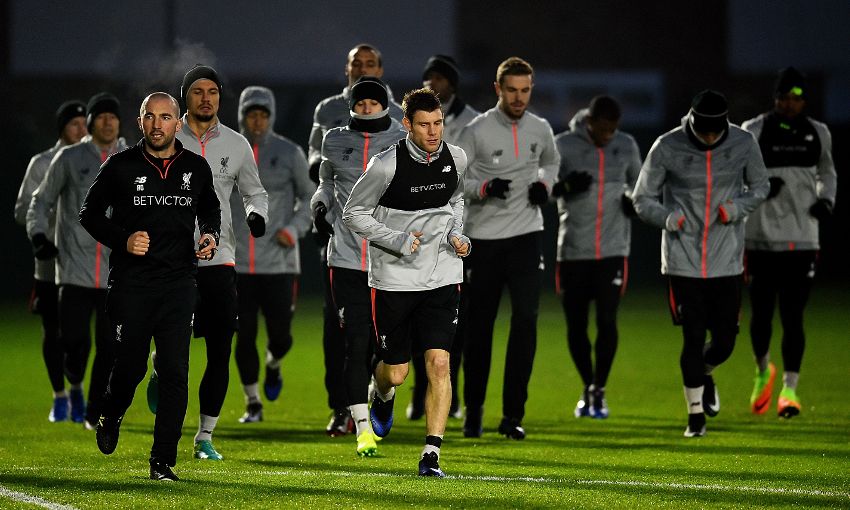 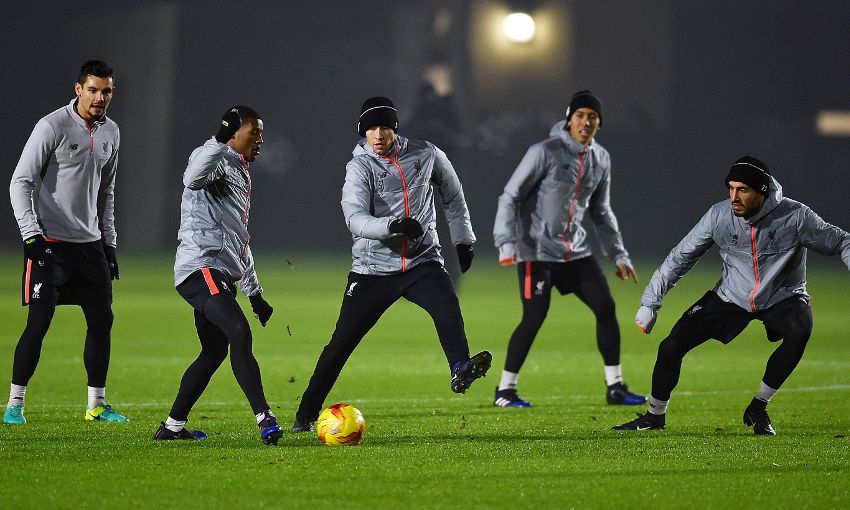