Sporting Lisbon’s powerhouse midfielder William Carvalho is set to be dropped by his club this weekend because he’s become unsettled by Liverpool’s reported interest, claims Portuguese publication A Bola, translated by Sport Witness.

Of course, there is no interest in Carvalho, as was confirmed by James Pearce of the Echo, but this hasn’t stopped the rumours affecting the player – so they say…

According to A Bola, the paper that originally conjured the rumour; the 24-year-old midfielder will lose his spot in the team to youngster Palhinha, because Carvalho’s been ‘anxious’ about the (completely fictitious) approaches.

SEE MORE:
Liverpool’s 1-1 with United must be overturned and awarded to Liverpool, intimates Mourinho with ridiculous Hull comments…

Surely all Carvalho had do was ask his agent if we were actually in for him, which would have put the matter to bed, so yet again – we think A Bola are chatting complete rubbish.

However, it’s this kind of story from Europe that gets recirculated by English tabloids – so we’re letting you know there isn’t anything to see here.

There’s a very, very slim chance of Liverpool doing any business with four days of the transfer window remaining. 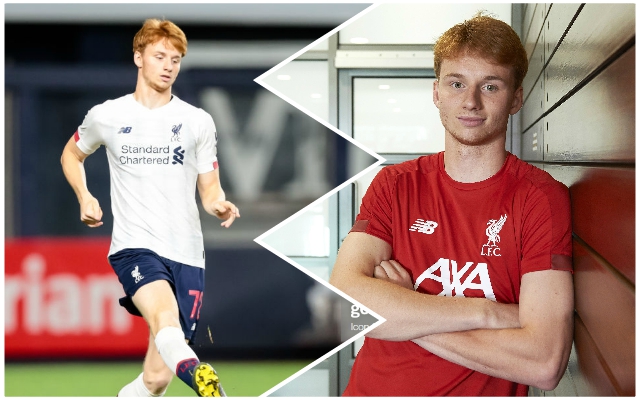