Liverpool ARE interested in Real Betis left-back Riza Durmisi, according to the player himself…

But the 23-year-old Dane isn’t begging for a move just yet, although he’s flattered by the attention we’re paying him.

SEE MORE:
How Liverpool are getting Sadio Mane back for Chelsea clash

It broke last week that the defender has a £17m release-clause, having shone in Spain since signing from Brondby in his homeland.

Liverpool are one of the clubs scouting Durmisi, but there’s practically no chance we’ll go in for him before the transfer window closes in two days.

“I know about Liverpool’s interest. But I don’t know how practical it is,” he told Danish publication BT, translated by the Echo.

“There will always be a lot of talk when you are playing in one of the world’s best leagues. However, it should not of course change my focus on fighting for Betis.

“I am already in a big club and people who know what Betis stands for know it is a huge traditional club. So I am in no way desperate to get away.

“If other clubs are ready to pay, and if Betis will sell me, I will of course listen to the offer. This applies to Liverpool. Anything else would be idiocy.

“When we [Durmisi & Agger] were in Brondby, we talked about how it was to be in Liverpool. But it’s not something we’ve talked about this time.

“Agger thinks that Liverpool is the world’s biggest club, and that’s why he was there for over eight years. If Liverpool’s interest is concrete, I shall talk to Agger first.”

We forget how much we love Agger… Even when he was playing at his boyhood club Brondby again, he was still speaking up Liverpool to anyone that would listen!

But really, a player like Durmisi shouldn’t need Agger to convince him we’re a big enough club for him to join, considering he’s only been in La Liga for six months, and for a relegation candidate to boot.

We might buy a new left-back in the summer, but with James Milner and Alberto Moreno, the position is covered until then. Perhaps Durmisi will eventually arrive, but it’s not something we need to worry about yet. 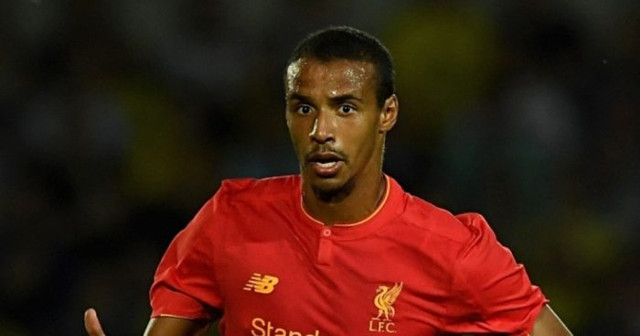 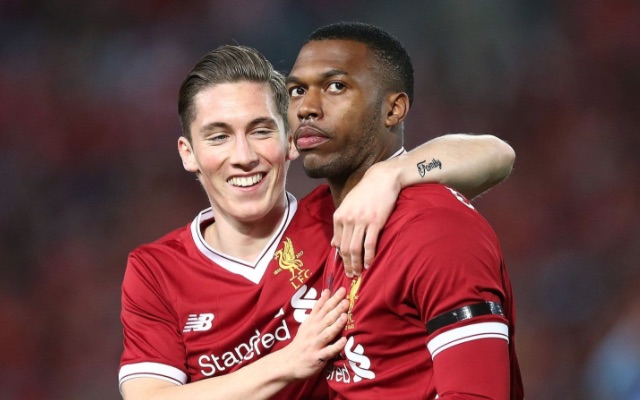