Liverpool are one of a number of European clubs considering Eupen attacker Henry Onyekeru.

The Nigerian is 19-years-old but has scored ten goals for the newly promoted Belgian side, alerting the attention of Fenerbache, Celtic, CSKA Moscow, RB Leipzig and Hoffeinheim as well.

In fact, Celtic, managed by our former boss Brendan Rodgers, have already had an offer rejected, but we’re sniffing around too – keen to add the striker to our already talented Under-23 roster.

Owngoalnigeria.com quote a source close to Onyekeru’s agent’ who says: “His agent told me about Liverpool’s interest yesterday, when I tried to reignite Fenerbahce’s interest in his services.

“I don’t know how long Eupen can hold on to him, he’s a very good player. He will most likely leave before the end of this transfer window despite their hard stance. They could be forced to cash in on him.”

Liverpool have history of signing talented Nigerian forwards, of course.

In 2015, we captured Taiwo Awoniyi, a 19-year-old striker who’s currently on loan in Holland at NEC, trying to earn a work permit. He struggled on loan at Frankfurt last term though and has only bagged once this, so we’re not sure he has a long-term future on Merseyside.

Unlike Awoniyi, Onyekeru is at least scoring goals, but he’s not an especially exciting option for fans upset by our lack of activity this January.

Despite a clear need to improve the wings, Liverpool haven’t bought anyone – winning just one in our past eight matches. 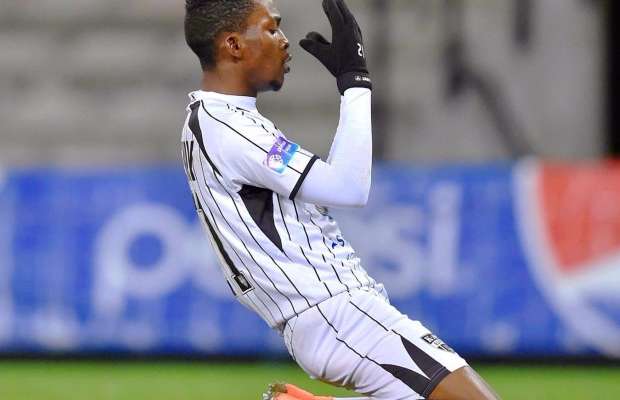