The deal will be for a whole year, meaning that he’ll ‘return’ to Liverpool early 2018, when he’ll only have a few months left on his contract.

For the Under-23s before being offloaded back to the states, Lennon bagged two goals this term, not an especially impressive return from 12 matches.

RSL and Liverpool have agreed to a year-long loan for US U-20 Brooks Lennon. Announcement could come today: https://t.co/CajNdHaiP4

Lennon is a good finisher, but his lack of physical presence or raw speed limits him and he’s nowhere near good enough for the first-team.

Youngsters with the potential to play for Jurgen Klopp’s side will have already been given opportunities by the German, but Lennon has never been in consideration.

We hope he finds his level in the MLS and gets minutes – as we think he’ll get a permanent deal if he develops well in his homeland. 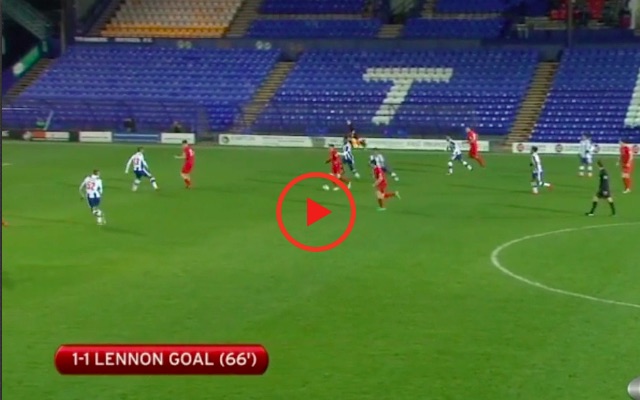 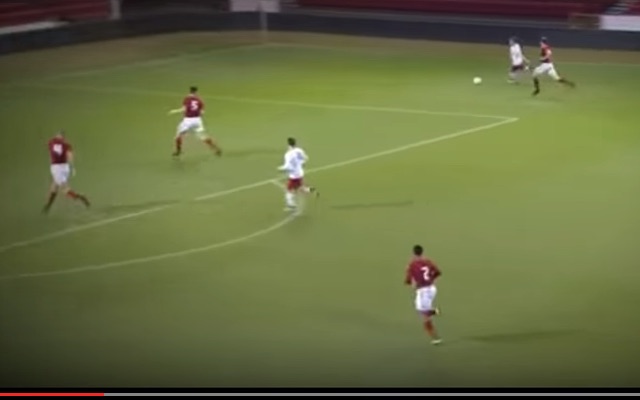