Liverpool and Manchester United are leading the race for Nottingham Forest prodigy Ben Brereton, according to the Mirror.

The teenager has been tearing it up at youth level for the former European Cup winners, but announced himself at senior level this weekend – with an injury-time winner against Aston Villa.

According to their report, Liverpool bid £2.5m for Brereton during the January transfer window, but the offer was rejected by Forest who think the forward has the potential to be worth far, far more than that. In fairness, they’re probably right.

Now, it’s thought that we’ll continue to monitor his progress with the idea of making an improved bid in the summer, although we’ll have to fight our most bitter rivals for his signature.

Liverpool’s Under-23 team is mighty talented, with the likes of Ben Woodburn, Ovie Ejaria, Trent Alexander-Arnold and Sheyi Ojo already pulling up trees – but there’s no focal point attacker.

Brereton might be the perfect option for this position, with an eventual aim of bringing him into Jurgen Klopp’s first XI. 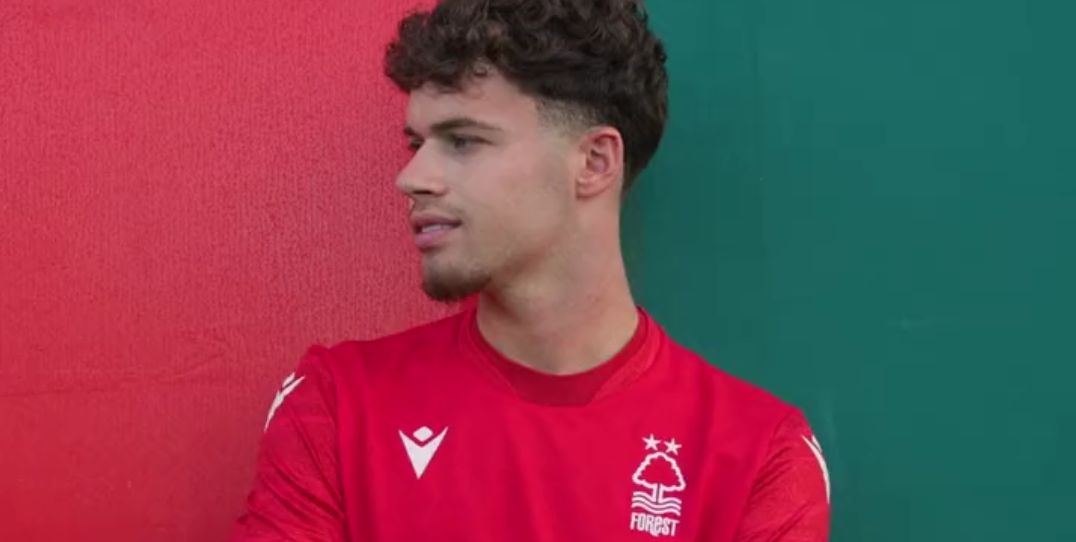 Concerns about the state of the stadium holding Liverpool vs. Manchester United pre-season friendly