Liverpool will be active in the transfer market come the end of the season, but will only target players that are already on Jurgen Klopp’s shortlist, writes Chris Bascombe in the Telegraph.

The news was broken last night, with the club leaking news to all the respected Liverpool correspondents (such as Bascombe), that players WILL be signed at the next opportunity. This is obviously due to the backlash after our failure to spend in January, despite the squad’s obvious limitations.

Here’s the extract from Bascombe’s piece that interested us most:

“His long-term plan was always to add another four or five new faces in the summer – but only those he has tracked for some time – although it was expected Liverpool will be in European competition next season and would naturally need more personnel.

“That will mean another busy period with recruitment is beckoning at the end of the season, but not with the same upheaval as in recent times. In the past, when Liverpool have signed several players it has led to another prolonged rebuilding process as the new first team gels.

“Klopp is determined that will not be the case this time, as although he recognises the need for more quality players to give him more selection options, he feel he has a base intact for the next few years.  Lallana’s new deal is another demonstration of that.”

So if Bascombe’s right, we already know the players Liverpool will target when the summer window opens. Christian Pulisic and Julian Brandt for attacking midfield and Mahmoud Dahoud for central midfield are likely, but many Reds would like us to sign a striker, a centre-back and a keeper as well.

Options for those areas are much less publicised and it’ll be interesting to see which names start cropping up. We’d love us to go for Southampton’s Virgil Van Dijk at the back, Ricardo Rodriguez for left-back and a striker with real pace like Alexandre Lacazette – but time will tell. 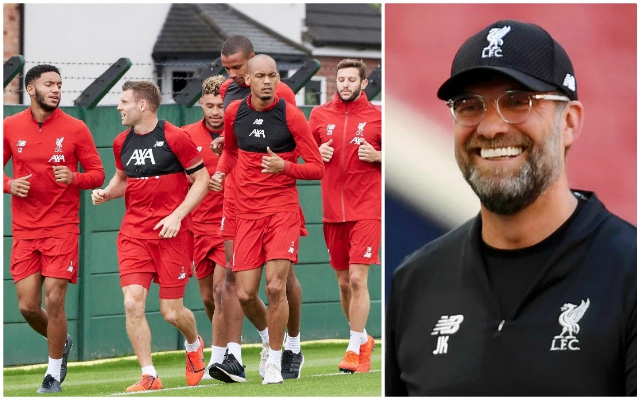 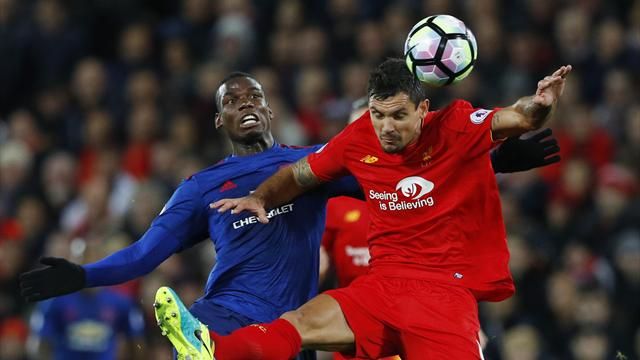 Bascombe nails it: Liverpool’s problem is that we don’t have enough good players 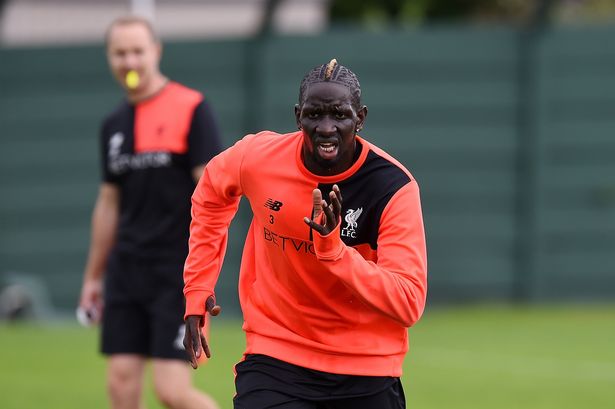 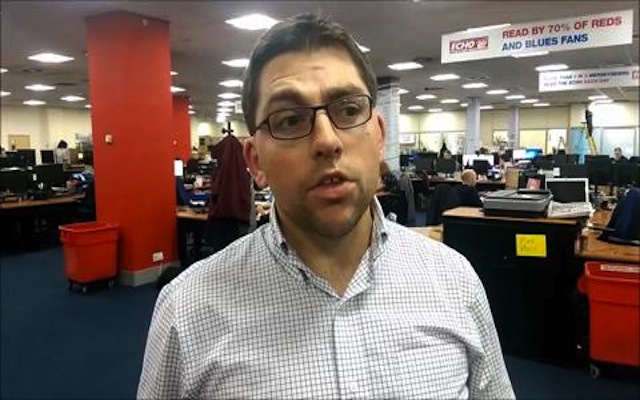