Tottenham’s Harry Kane only touched the ball twice in Liverpool’s penalty area during yesterday’s 2-0 win thanks to a solid display from Lucas Leiva and Joel Matip.

Lucas demonstrated the kind of physicality and aggression that Reds fans know and love him for, putting in a solid performance to help Liverpool earn an important clean sheet.

He responded perfectly to doubts from supporters over Jurgen Klopp’s decision to start him and is worthy of the all the credit he gets for his role in a vital win over a top six rival.

One fan on Twitter in particular was seemingly proved wrong and Lucas was sure to remind him of it.

@Musker_LFC don’t you get tired to criticise me mate ? Enjoy the win today and clean sheet .

We couldn’t be happier for Lucas after a display that reminded us of what he has offered this club for the last decade.

His crunching tackle on Kane next to the Liverpool corner flag in the first half set the tone for a spirited and determined showing from not only Lucas himself but his teammates as well. 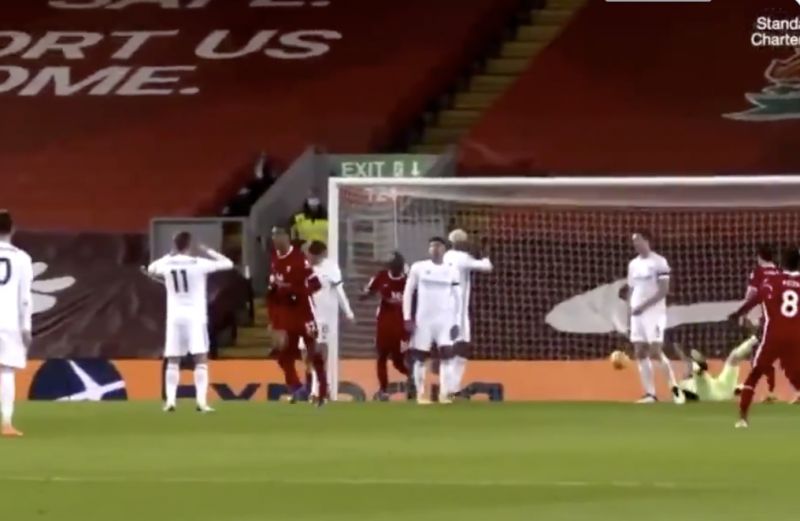 (Video) Joel Matip was just as confused by the Evans O.G as Leicester defender