The keeper was phenomenal last season, but like his team-mates, has struggled to find the same level for Claudio Ranieri’s team who have lost five on the trot and are in a relegation dog fight.

Schmeichel is definitely a talented stopper, but for that kind of money, we shouldn’t go near him…

If the Foxes are relegated, we’d surely be able to get him for around half that sum, which makes it a more attractive potential proposition. It’d be nice if we also had a look at Riyad Mahrez, the Algerian winger who has buckets of pace and skill and would surely not be keen on playing Championship football.

We’re not entirely sure the Schmeichel links are genuine, however. Jurgen Klopp seems pretty happy with Simon Mignolet and Loris Karius for both the short-term and long-term – rightly or wrongly. 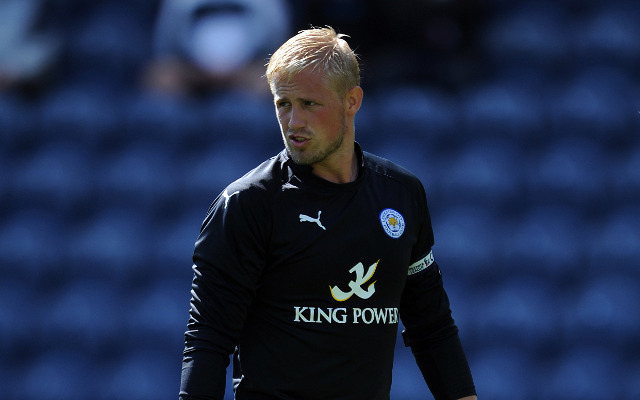