As all fans will know by now, Liverpool have been taken by Jurgen Klopp to La Manga for a warm weather break to recharge batteries.

Last term he took a group to Tenerife but has chosen the more renowned La Manga on this occasion, having done so multiple times with Borussia Dortmund in the past.

According to former striker John Aldridge, it’s a terrific idea and will do us wonders before the Premier League run-in, where we’re one of six teams fighting tooth and nail for a top four place.

“They’ll have a few days off, regroup, it’s great for morale, team spirit as well,” he told Liverpoolfc.com.

“He can work on some finer things that maybe we’ve fallen short of, especially in the last month or two, some fresh ideas.

“It’s going to be tough.

“You’ve got United now in the equation, Everton will fall short but we’ve got to play them as well.

“Really, Chelsea apart, you don’t really know who’s going to finish in those next three places.

“We want to make sure, at all costs, that we’re one of them.”

Liverpool endured a miserable run during January, but last time out we beat Spurs 2-0 and looked our old selves. The challenge, with 13 games remaining, will be to put in that kind of dynamic, offensive display against more defensive sides.

We actually have a better record in terms of points per game against sides in the league’s top 10 than the bottom, which is an insanely odd stat!

In Spain, Klopp has two weeks to drill his players on the training ground and come up with methods to deal with stubborn, deep backlines.

Let’s hope he can manage it. 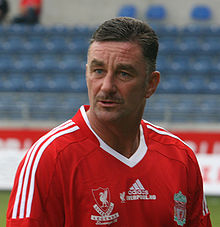 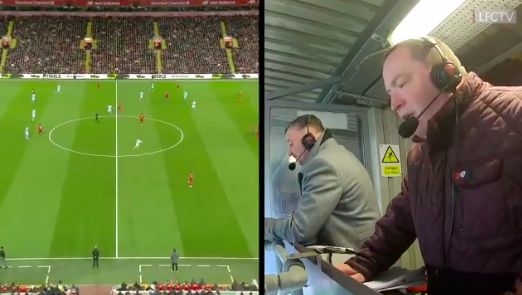 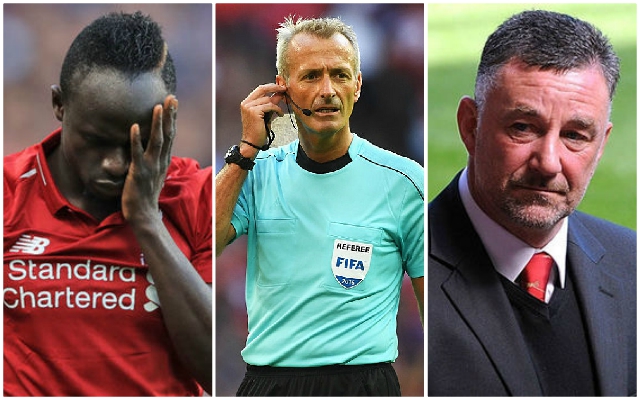 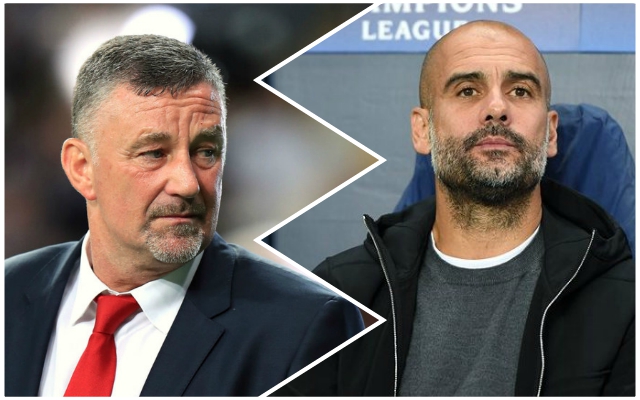