Liverpool’s group of exciting youngsters looks set to be joined by yet another talented teenager for Jurgen Klopp to keep an eye on.

The club will reportedly beat Manchester United to the signing of France youth international Yasser Larouci who currently finds himself without a club.

The 16-year-old turned down a contract with Ligue 2 side Le Havre having previously captained their Under-16s and has been tipped as the next in a line of stars to emerge from the French club.

Melissa Reddy from Goal.com reported: “Liverpool are expected to strengthen their academy with the impending signing of France youth international Yasser Larouci.”

“Having impressed on trial at Southampton in mid-December, the Algeria-born talent was also evaluated by Manchester United scouts.”

Liverpool’s impetus towards quality over quantity in the youth ranks suggests there is a lot of optimism surrounding what the attacking midfielder is capable of.

One concern Reds fans may have is how he turned down a contract at such a young age. We’d like to believe this was simply a sign of how ambitious he is.

Larouci, recognised for his pace and dribbling, comes from the same setup that produced the likes of Paul Pogba, Dimitri Payet and Riyad Mahrez as well as former Liverpool duo Florent Sinama Pongolle and Anthony Le Tallec.

SEE MORE:
Teenage star proves how helpful club’s senior players have been in his progress 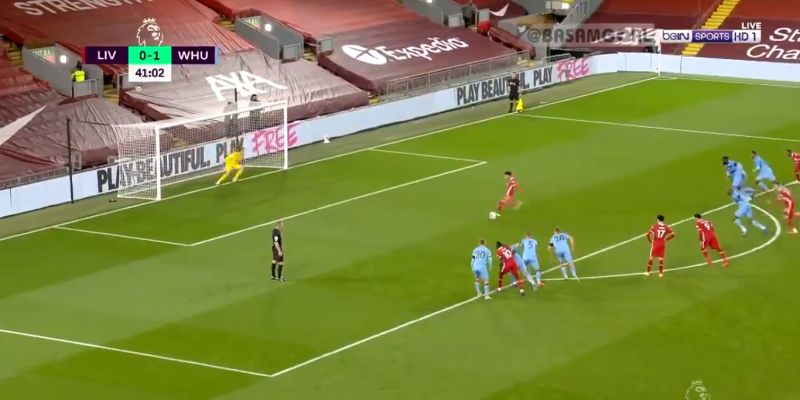