The Echo has produced a large speculative piece which includes all Liverpool’s potential transfer targets, following Jurgen Klopp’s recent admission that work was already underway in sorting out our summer buys.

As part of their list, they included a section on Serie A targets, including some terrific strikers and exciting midfielders.

Of this list, Belotti or Icardi would be fantastic, providing us a young, hungry goalscorer, with Daniel Sturridge possibly on his way at the end of this campaign.

Mertens is enjoying a terrific season, but is almost 30 and doesn’t fit the bill of the kind of player we’d usually target for this reason. If he was five years younger, we’d absolutely love him at Anfield.

Elsewhere, Anderson would be a great buy as he provides skill and pace out wide, while Paredes would be a welcome addition too – offering creativity and composure to a central midfield role – either as Jordan Henderson’s backup or one of the positions in front of him.

The most attainable players would be from Atalanta, even if one of them, Caldara, is still owned by Juventus. We could do with recruits at the back, although neither of these automatically improve our backline at first glance. 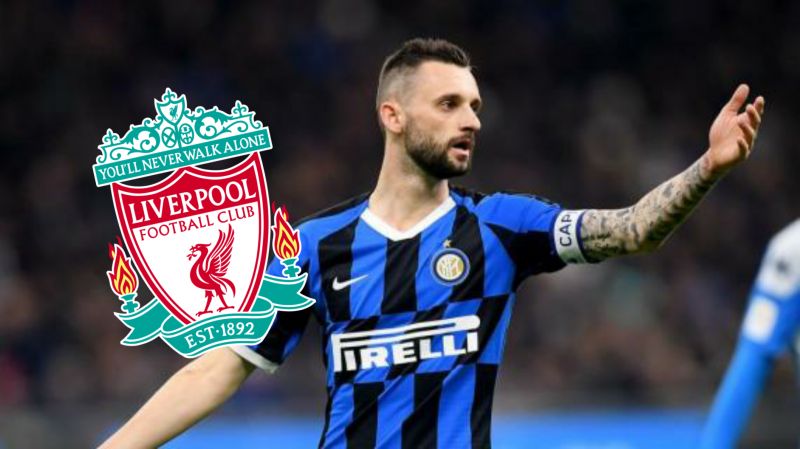 Difficult path for Brozovic to Liverpool outlined by Italian journalist 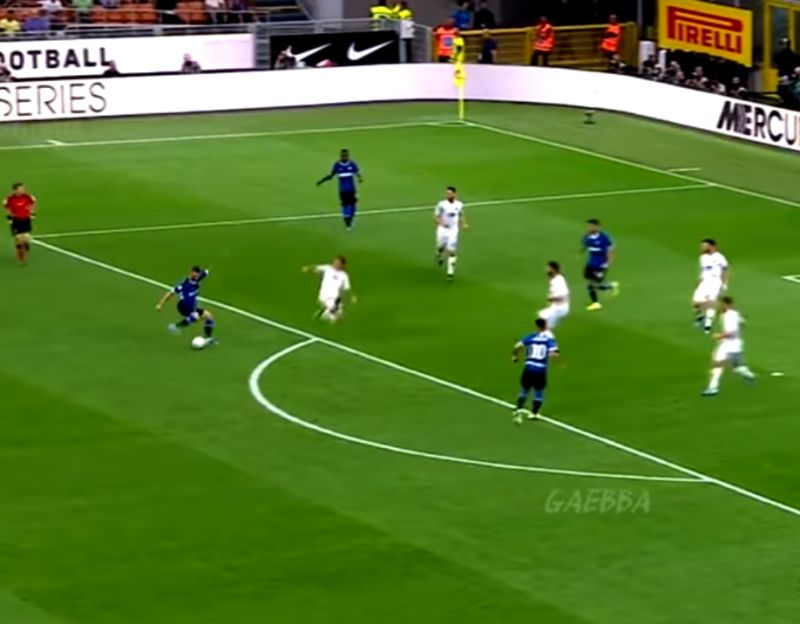 (Video) Brozovic’s best bits, as LFC said to have made contact with Croatian star