Paul Joyce is one of the most respected Liverpool correspondents in the business, but he took off his journalist hat and replaced it with one labelled ‘fan’ today during The Game podcast!

The reporter was discussing Liverpool’s current squad deficiencies and claimed that a new striker in time for the 2016/17 campaign is a necessity – as it appears Daniel Sturridge will leave this summer.

In his place, Joyce wants Liverpool to go all out to buy Manchester City’s Sergio Aguero.

“A 20-goal-a-season striker is a must, but difficult to recruit. Strengthening is required at left-back, centre-half & midfield,” he said.

“I think it’s imperative Liverpool buy a recognised goalscorer. You need that one player who only needs one chance to score.

“It seems inevitable Daniel Sturridge will leave the club in the summer. I would love to see Liverpool bid for Sergio Aguero.”

Our chances of snaring the world-class Argentine would be greater had Manchester City youngster Gabriel Jesus not picked up a debilitating injury recently,  which will see him sidelined for three months. The Brazilian had stolen Aguero’s spot in the team, but with Jesus out, the 28-year-old is back leading the line and notched a brace on Tuesday to make it 20 goals for the season.

His long-term future under Pep Guardiola is undecided, with the Spaniard demanding a striker who works ferociously for the team – but Jurgen Klopp does exactly the same – ironically why Sturridge is being shown the door in the first place…

Under Klopp, we just can’t see Liverpool moving for a forward like Aguero – who’ll be monumentally expensive, isn’t renowned for his defensive contribution and is probably past his brilliant peak. 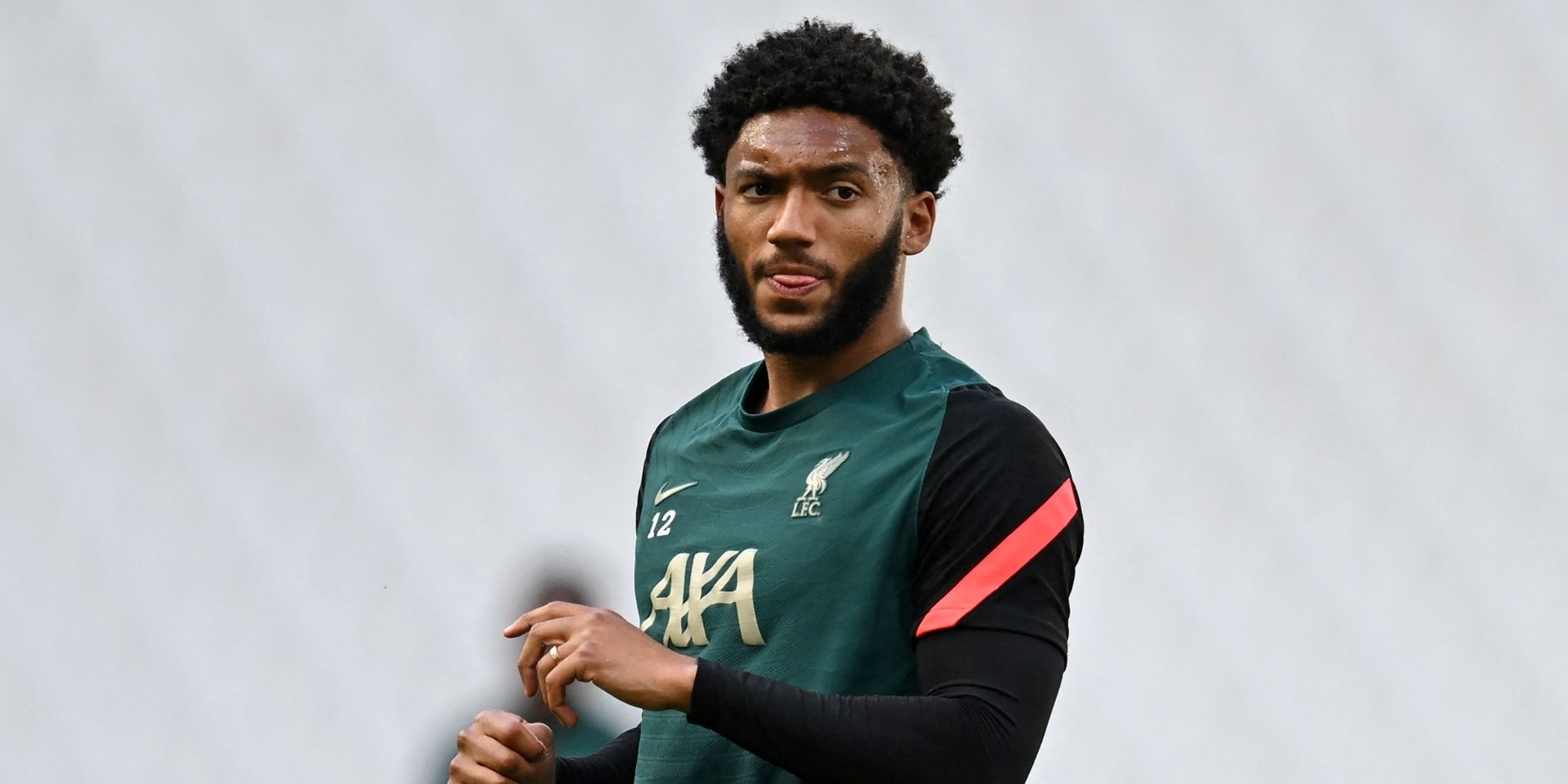 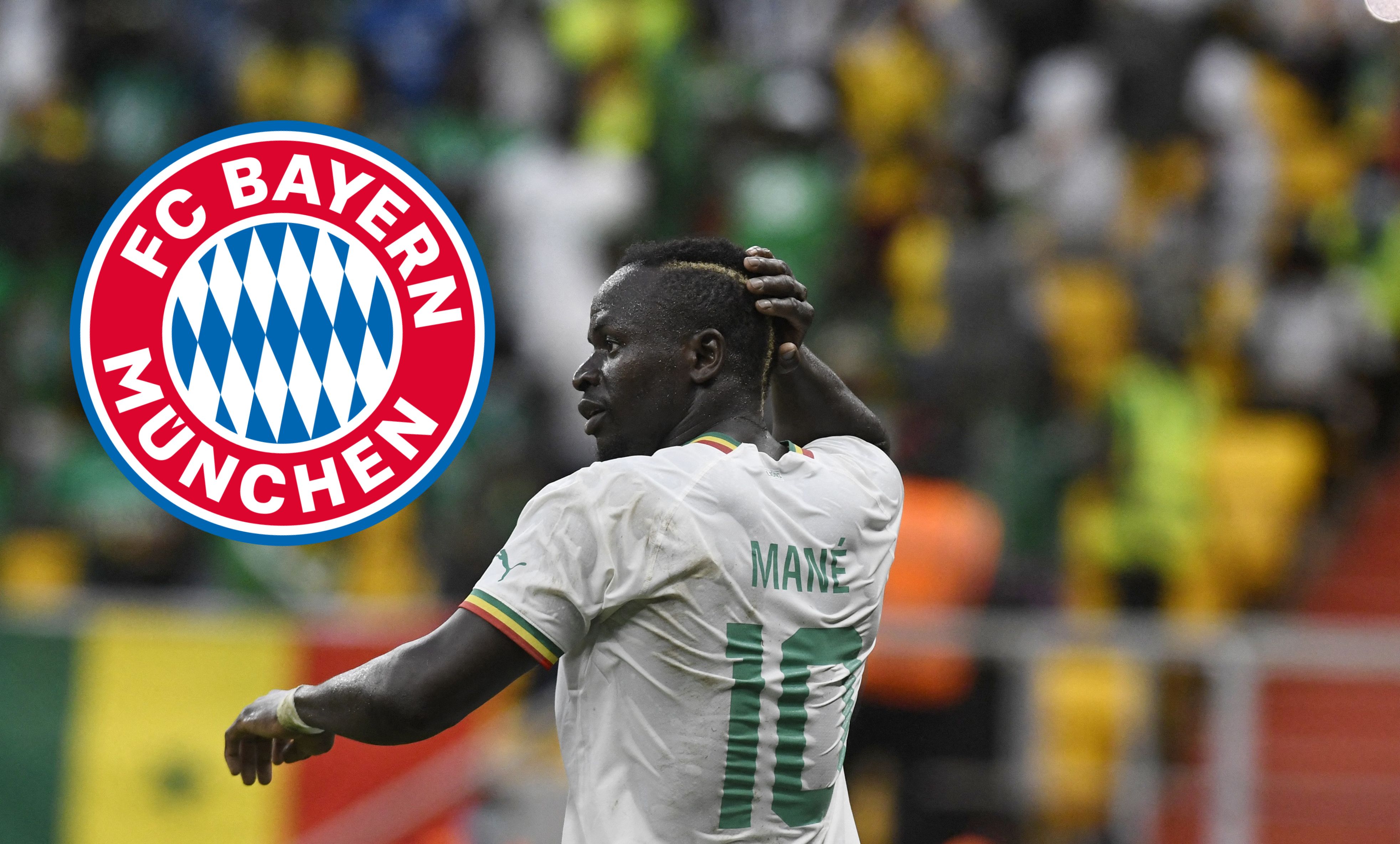 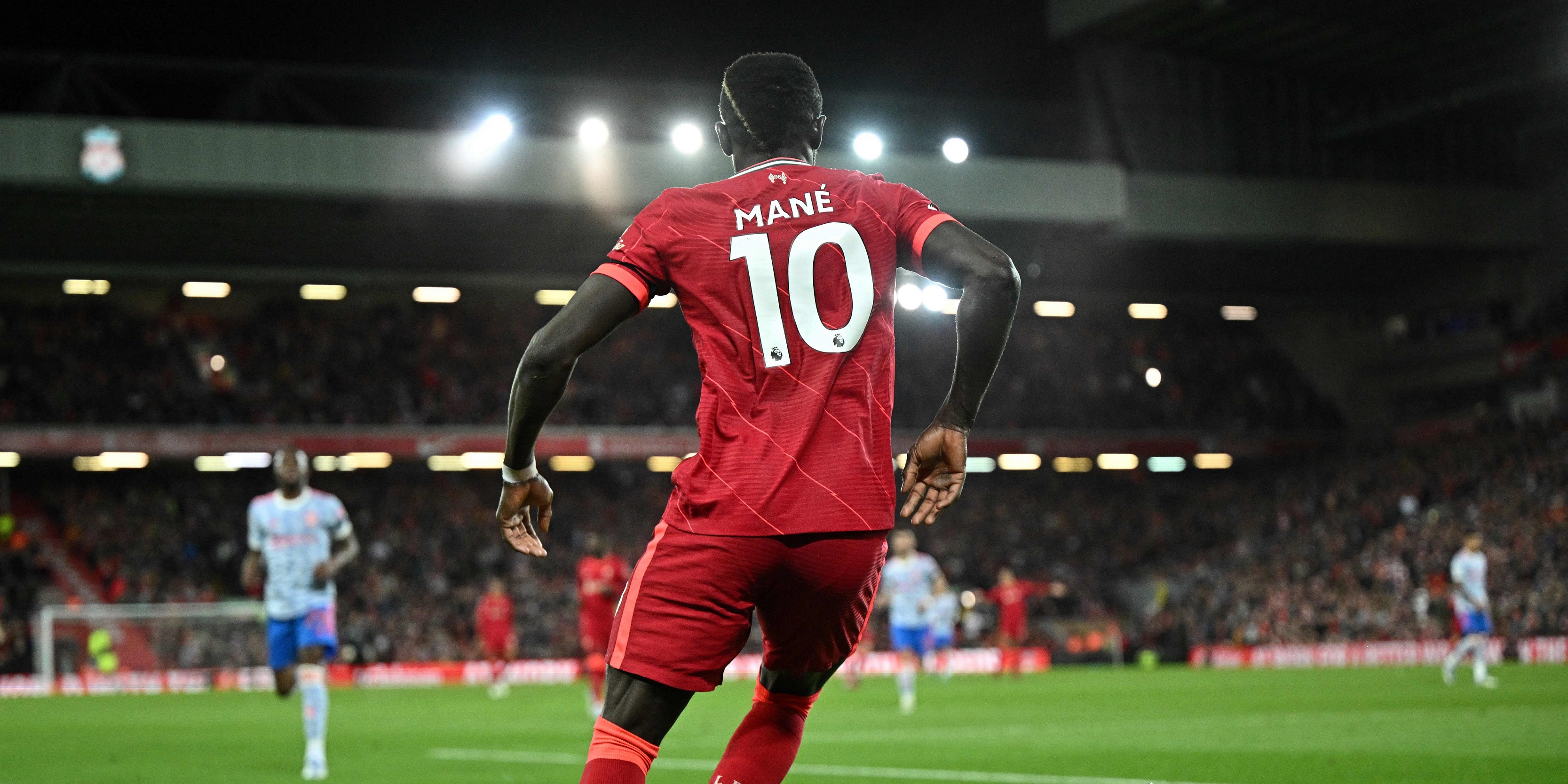