I put this to you:

If you offered me a guarantee that Liverpool would win the Premier League title in 2017/18, but then get relegated the following season, I’d take it. In fact, I’d snap your hand off.

That’s how badly I want to see Liverpool win a title. I’d take the embarrassment and heartache of dropping into the Championship for the unadulterated glory and joy that winning the Premier League would bring.

Knock around in the second tier for a season or two, come back up and start again – safe in the knowledge that no.19 is in the bag.

Because after all, why do we support our teams in the first place? We follow them, love them (and hate them…) with the hope, expectation and dream that one day – we’ll win the darn thing. That we’ll finish on top… That we’ll be the best… Everything else is irrelevant once you’ve reached Utopia, isn’t it?

Nobody can take the Champions League win in 2005 away from us – it’s etched into our history and onto our badge forever – but nobody remembers the 2007 defeat. What’s better – hypothetically? Winning the Champions League and not reaching another final for twenty years, or reaching five finals in those two decades and not winning one? Obviously, the first option…

And this is coming from the perspective of a die-hard Liverpool fan. A supporter of a team with an enormous history, winning tradition and expectation of success. A club with money, a worldwide fanbase and pedigree.

I’ll state again: If you offered me, a Liverpool fan, a Premier League title followed by relegation – I’d take it.

But clearly, Leicester City wouldn’t and have sacked Claudio Ranieri as a result.

They’ve sacked a man who took a team rated as 5,000/1 outsiders to the Premier League title. It’s the biggest achievement in football history. They should be building him a statue and renaming the ground after him. If Leicester went down this season, then the next, ended up in League One and Ranieri started picking himself up top alongside Ahmed Musa, they still have no right to f*cking sack him. If he dropped his trousers and sh*t on the touchline, he’d still deserve the job.

What’s more, they haven’t even got relegated yet, are not even in the bottom three, and have a fighting chance of qualifying for the Champions League quarters.

Even more ridiculous is this: if Leicester had finished 17th last season and stayed up, then the Italian probably wouldn’t be sacked for Leicester’s current league position. How insane is that?!

Leicester’s owners are acting like a teenager who’s completed a computer game, gets bored and then changes the settings just for the craic to get more enjoyment out of it. They’re not happy with the fact they’ve literally completed football by winning the Premier League, so have metaphorically deleted their character and started again. They’ll probably realise it’s not as much fun the second time around…

But such is modern football… Isn’t it horrible? A business masquerading as a game where betting companies pollute non-league clubs, fans are castigated for chanting and tourists fill up seats to watch games through the lens of an iPad.

Liverpool of course play Leicester City on Monday evening. No doubt Jamie Vardy, Riyad Mahrez and co. will turn it on and put in a gutsy performance before telling the world: ‘We did it for Claudio!’ completely unaware of the irony. 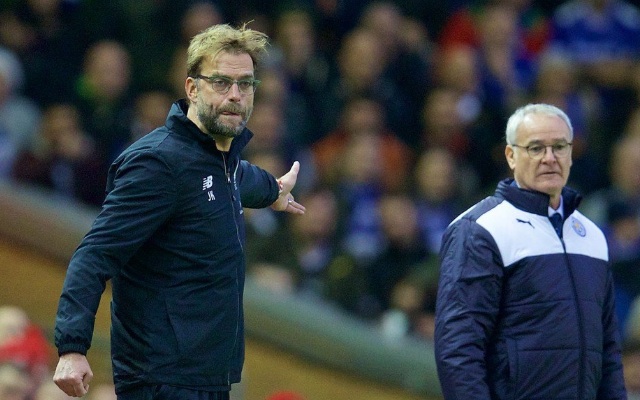 Ranieri wants to immediately raid Liverpool to save Fulham 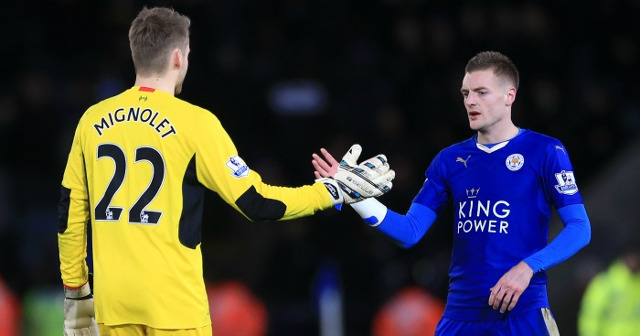 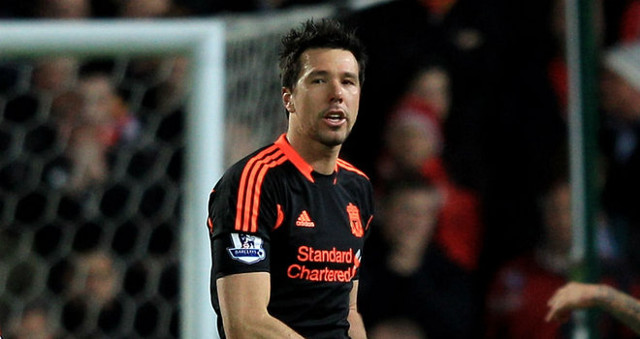 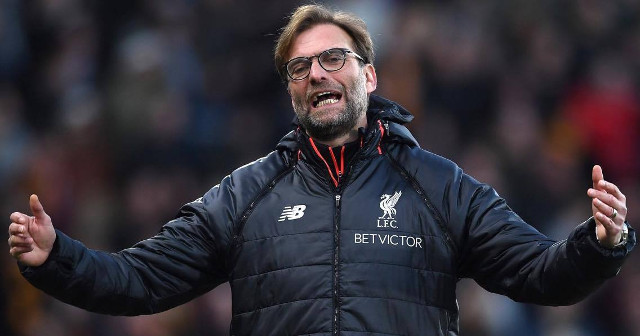