Teenage Irishman Conor Masterson was ecstatic about being taken to La Manga with the first-team squad recently, and has explained just how much he learned working alongside Jurgen Klopp.

This term, he’s taken over Trent Alexander-Arnold’s Under-18 captaincy and has excelled, to the point he’s likely to be used in Mike Garrity’s Under-23 side instead from now on.

Masterson, along with Yan Dhanda, was asked to Spain to train alongside the experienced professionals and it sounds like it was some experience.

“He’s a great manager and he’s very good socialising with the players,” the 18-year-old told Liverpoolfc.com. “He is very good on one-to-ones and giving you advice.

“He made me more tactically aware of what I need to do and it was a great experience.

“The manager gives us great confidence because he really wants to see what you can do, what we have [coming through] in the Academy, and it’s great for us.

“I learned so much from the trip. You are training with quality players every day and that was great for me and Yan, and we learned a lot from it.

“Pep asked me did I have my passport – I said ‘yes’ and he said ‘good, because you’re coming to La Manga with us’. I was chuffed, over the moon!” he explained.

“I then had to get my passport as quickly as possible and then we were on the plane and off to La Manga. It happened so quickly and it was brilliant.”

Masterson joined the Academy five years ago and will hope to play a part in our pre-season summer tour now.

In 2016, Ben Woodburn and Ovie Ejaria burst onto the scene by excelling in friendlies and the centre-back will want to do the same.

Liverpool haven’t had a youth team player come through the ranks and play as a regular first-team centre-half since Jamie Carragher, so Masterson has some job on his hands.

Working with Klopp will give him the best chance of doing so, of course. 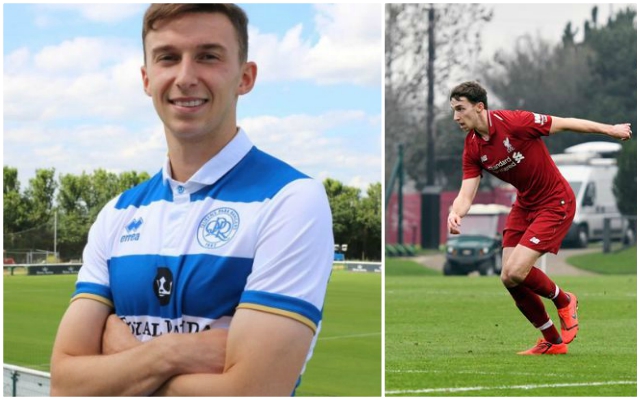 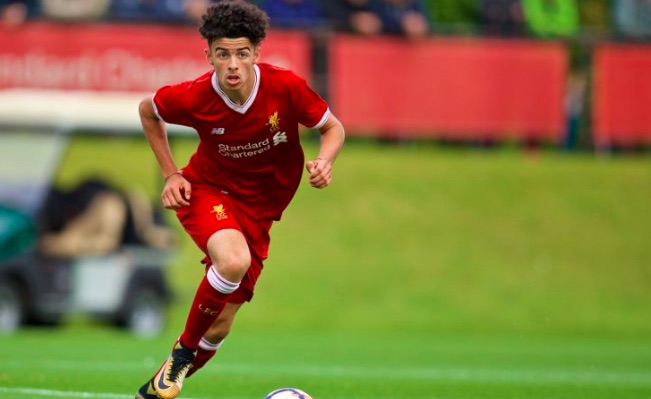 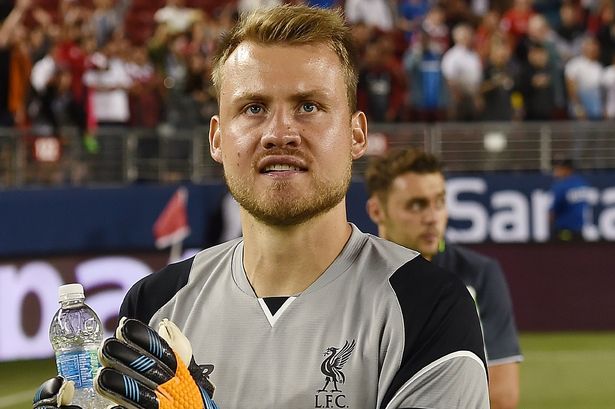