What Liverpool must do to overcome Leicester goes without saying.

Explosive starts and early excitement is what granted Liverpool such a dominant start to the season and that’s exactly what needs to happen against Leicester on Monday night. Those in Red must not only terrorise the opposition defence but they must bully the frustrated and desperate champions. Don’t just out-manoeuvre them but out-muscle them as well.

Philippe Coutinho has set the tone for a game Liverpool must not take for granted by recognising Leicester’s success and urging a repeat of the performance that helped the Reds beat Spurs.

“Leicester are last season’s champions, so they have a lot of quality. There are very good players there, so it’s sure to be a difficult game,” he told Liverpoolfc.com.

“Every game in the Premier League is difficult, all teams are well prepared, and so we have to be well prepared. I think that, in our situation, all the coming games will be of equal importance.”

“We have to get on the field 100 per cent focused and try to do the same as we did in the game with Tottenham.”

“We have to be focused from the first minute. We were not 100 per cent focused in the Hull game. I do not know why, sometimes it happens.”

“In the second half, we came back better but, of course, in the Premier League if a team plays a first or second half badly, it becomes complicated.”

“What we have to try to do is the same as we did in the game with Tottenham. That game should serve as an example – [we have to] play well from the first minute.”

Rarely do Liverpool gradually grow into games if they have endured a slow start, which is why the players must come out of the blocks fast at the King Power Stadium.

Monday’s game will be the latest test of our ability against a struggling Premier League side and also a potentially telling game in terms of how the rest of the season will pan out.

A second league win in a row would be the perfect way to follow up the mid-season break and kick start a revival ahead of the final few months of the campaign. 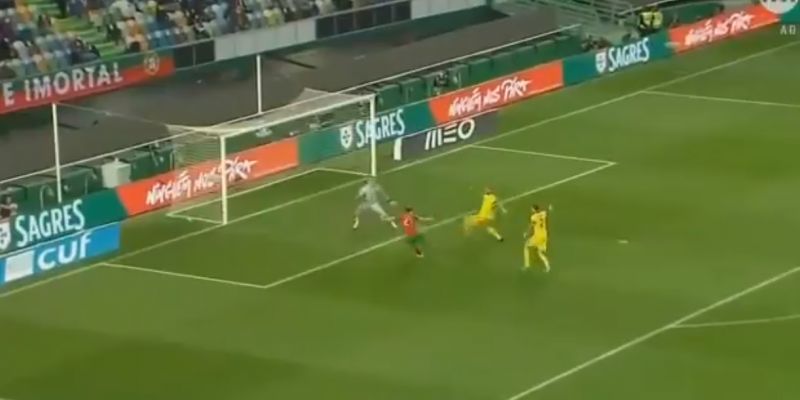