Now this would be a significant blow ahead of a game in which the team’s heart and energy is sure to be put to the test.

It was all smiles in training yesterday as the Reds got final preparations for Monday night’s game underway but an important player appeared to be missing.

Skipper Jordan Henderson was not pictured, thereby sparking speculation over whether he will feature away against Leicester.

The reigning Premier League champions will be prepared for scrap as they look to respond to strong criticism over the role of the players in the sacking of Claudio Ranieri.

It will be hostile, it will be feisty and Henderson is the man we need in a scenario such as that. He is our leader after all and the one capable of not only matching Leicester physically but one who can also calm things down and ensure Liverpool play their own game.

A midfield trio of Henderson himself playing between Georginio Wijnaldum and Adam Lallana provides the agility, work rate and attacking instincts that are needed to speed up the all important transition from defence to attack.

A lot of Liverpool’s success this season has come when Henderson has been playing well. Let’s hope his absence was simply a precaution. 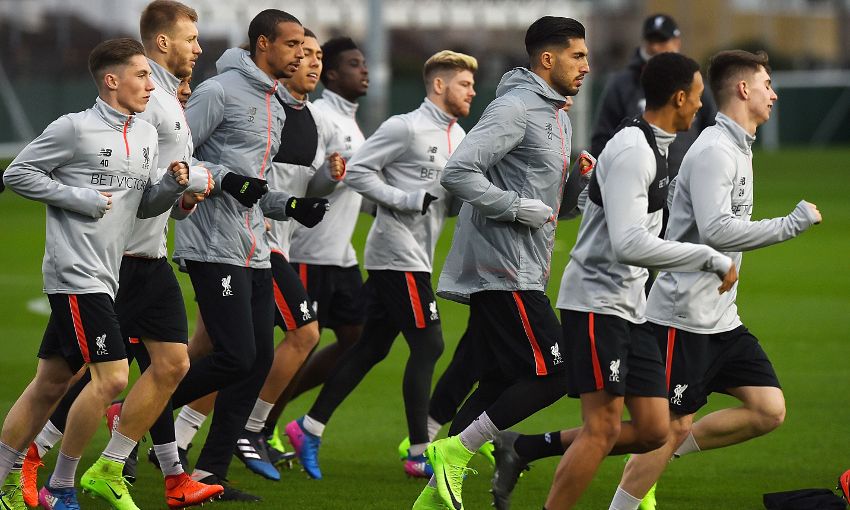 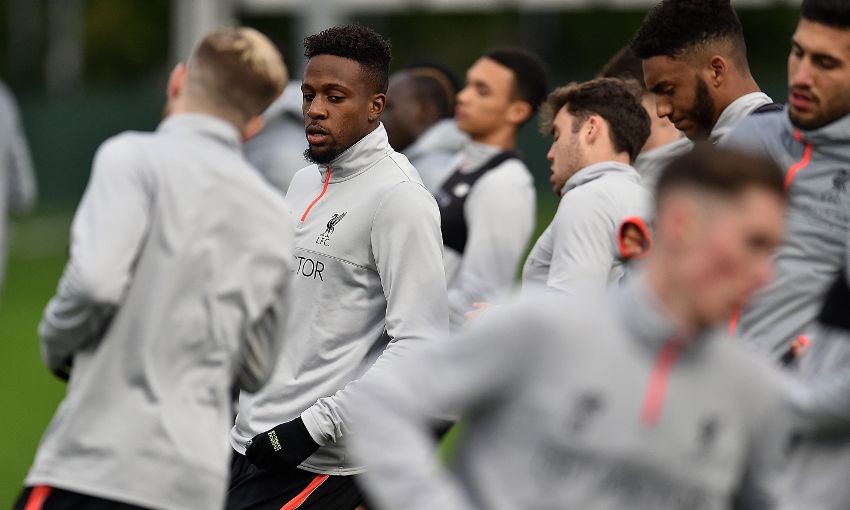 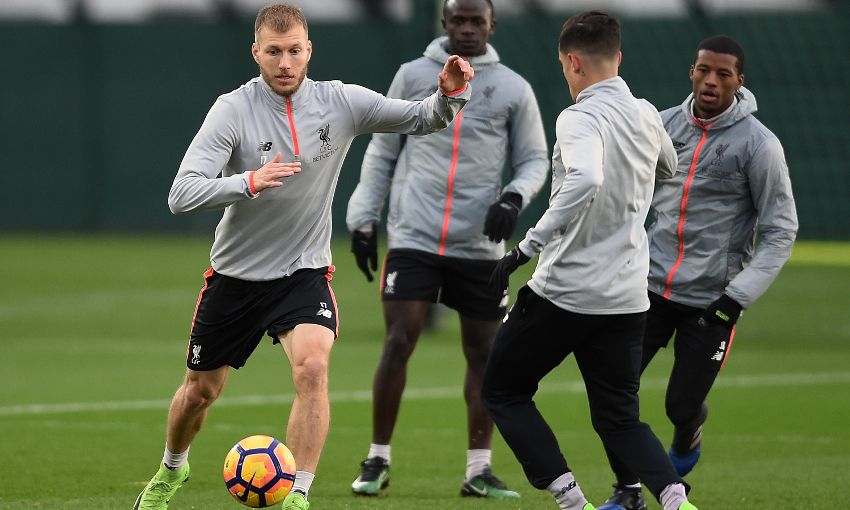 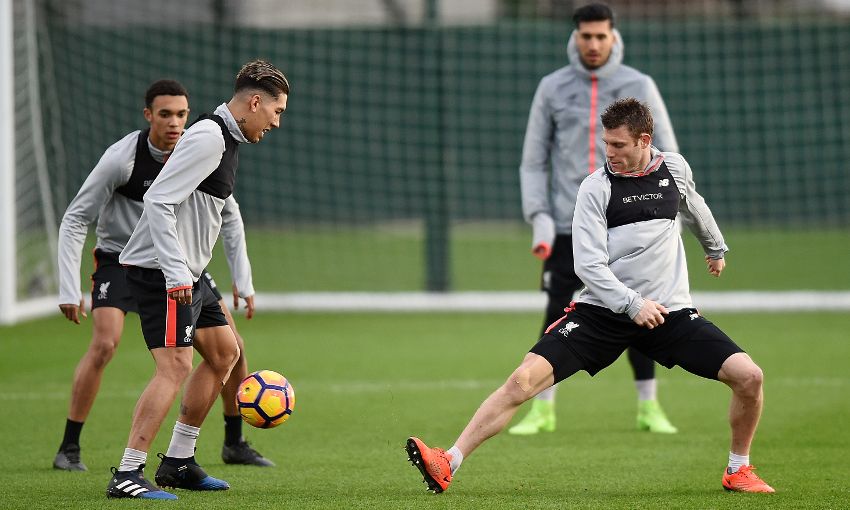 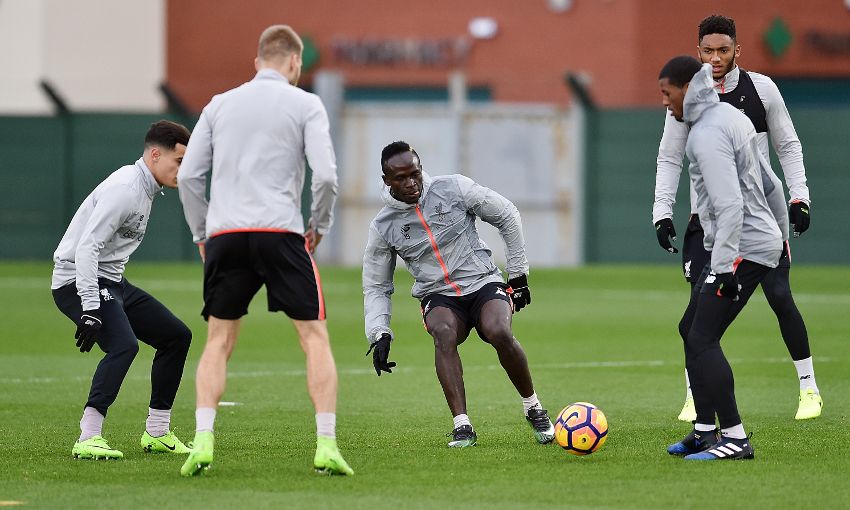