Roberto Firmino is disappointed Liverpool are out of the cup competitions and would much prefer us to have a busy schedule.

We fell out of the EFL Cup at the semi-final stage, lost to Wolves in the FA Cup and did not qualify for European competition.

SEE MORE:
Klopp: This is when I’m not a nice guy

It looked for all the world that Champions League football was guaranteed next season when we were fighting for the title a few months back, but a miserable run of form before the Tottenham win last time out saw us drop down the table.

We’re currently in fifth, but will go third if we beat Leicester City at the King Power this evening.

“I would play two or three times a week if we could,” the Brazilian told the official website. “It’s best for the team to be playing that way.

“I’m very sad there’s no European competition this season and I’m really looking forward to hopefully getting back in next season.

“We have to work a lot harder and we have an obligation to try and achieve the top four for that reason – that we do have more rest. And that’s what we’re going to continue to try to do.

“It’s very important for the team and the players. We intend to fight to the end so that we can achieve that top-four position.

“The objective is to end in the top four. We are going to keep on fighting until the last game to achieve that goal.”

Interestingly, under Jurgen Klopp, Liverpool have consistently proven they play better with a week to prepare between matches – as was evident in January when we had nine games in one month and played consistently poorly.

There’s just 13 matches of the campaign remaining, and Jurgen Klopp will quietly be pleased he’ll get time on the training field between them, although like his starting centre-forward, he’d rather be in the cup competitions.

Firmino has only scored in one game in his past 11 Liverpool appearances, bagging a brace in the loss to Swansea. He was exceptional against Spurs last time out though, and is integral to Klopp’s style when he’s playing well. Still, we need him to find the net more. Tonight would be a great time to start. 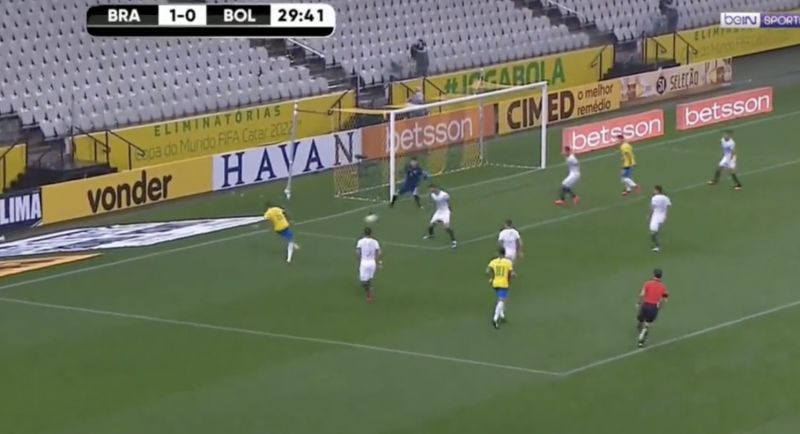