Liverpool will bring those not involved in international duty at the end of this month to Tenerife, on another warm weather training camp.

In February, the squad enjoyed a week in La Manga, but will now head to another Spanish resort despite the fact we played so abysmally upon our return last time out.

This is according to Sam Wallace of the Telegraph.

Liverpool have another warm-weather trip planned away to Tenerife later this month, says @SamWallaceTel pic.twitter.com/kEzkd2IRKO

On Monday, our first game after two weeks off at La Manga, Liverpool put in an embarrassing performance against Leicester City, losing 3-1 at the King Power, ruining our excellent work against Tottenham.

The players were meant to be physically and mentally refreshed, but looked lethargic and bereft of ideas, making it surprising that Jurgen Klopp has decided to head out again.

He took the players not involved in March’s international call-up away to Tenerife last season, too, but the assumption was that the La Manga trip would replace the one to Tenerife this time around…

First-team squad members like Loris Karius, Alberto Moreno, Lucas and James Milner don’t play for their countries, so will head to the island with many youngsters – providing they’re not featuring at international youth level. 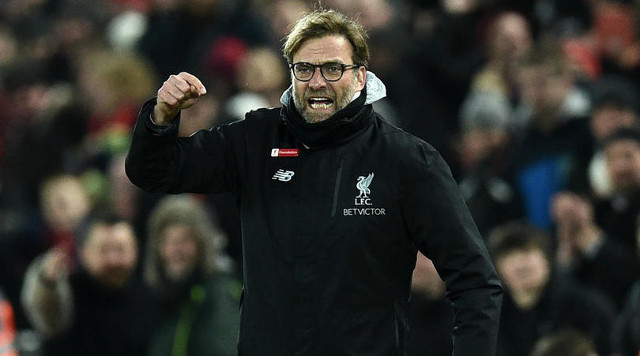 Liverpool fans are furious about Tenerife trip, but Lallana doesn’t get why