Recently, Phil Thompson claimed that Liverpool needed a midfielder like Ross Barkley – with Everton’s 23-year-old playing a crucial part in their recent run of form.

While the Englishman appreciated Thommo’s comments, he claimed he’d never make the switch – not that we’re actually interested in the first place…

SEE MORE:
Rodgers vehemently backs Klopp; tells Liverpool to back the man who replaced him

“You’ve got to take positives from it,” Barkley told Sky Sports. “He must really believe that I’m a good player! But that would never happen. I would never cross the line to go to the other side.”

He adds: “They’re not in the best of form and don’t look too confident at the minute, whereas we are on a strong run. All the lads are looking forward to the derby because we haven’t won there for a while and we’ve got a really good team spirit right now. Hopefully we can do the job.”

Barkley was touted as the next Paul Gascoigne, but has not really improved an awful lot since he was 20.

He’s inconsistent and fails to step up to the plate when it counts, having done absolutely nothing for England.

What’s more, he put on a disgusting challenge on Jordan Henderson during the Merseyside Derby before Christmas, which could have broken our skipper’s ankle.

All in all, regardless of how good Barkley could be in the future, he’s a bluenose, and wouldn’t be welcome at Anfield anyway! 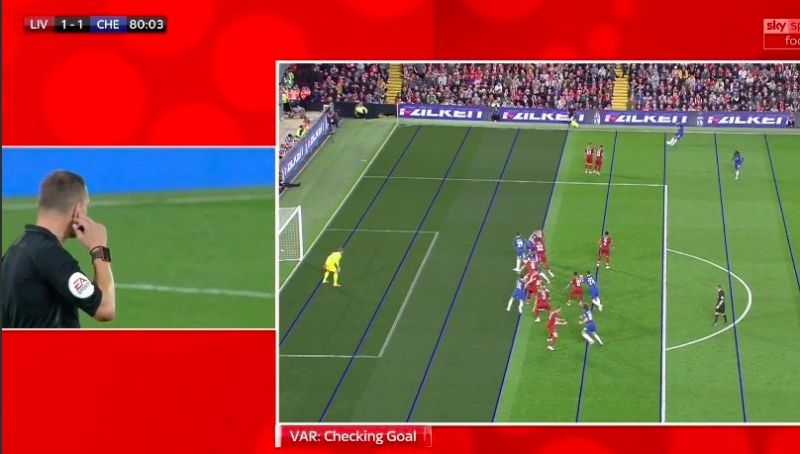 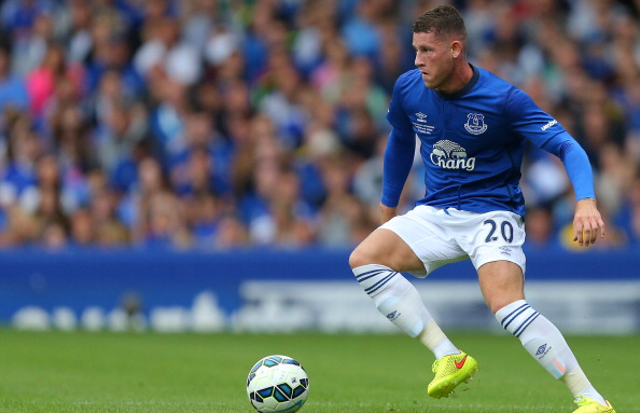