Today, plenty of English newspapers are suggesting that Liverpool want Leicester City’s Algerian winger Riyad Mahrez and have made him a priority for the summer.

The 2015/16 Footballer of the Year has struggled this term for the defending champions, who are still very much in a relegation battle despite having beat us comfortably on Monday evening.

SEE MORE:
Harry Redknapp made a £500 bet with Gerrard at start of the season about how bad Liverpool are

Mahrez might want out, but the rumours that claim we’ve earmarked him are false.

The original story is an exclusive from notoriously awful Italian transfer site Tuttomercatoweb. They literally conjure transfer rumours from thin air, and their story is about 75 words long.

What’s more, none of the reliable sources have claimed anything of the sort and Liverpool fans should not pay this any attention at all.

Mahrez is very talented, but the fact he only comes alive on the ball makes it unlikely Jurgen Klopp would fancy him. His defensive work is virtually zero, and his preferred position is on the right-wing, where Sadio Mane already stars.

We’ll buy a winger this summer, but Julian Brandt is a far bigger possibility than Mahrez. 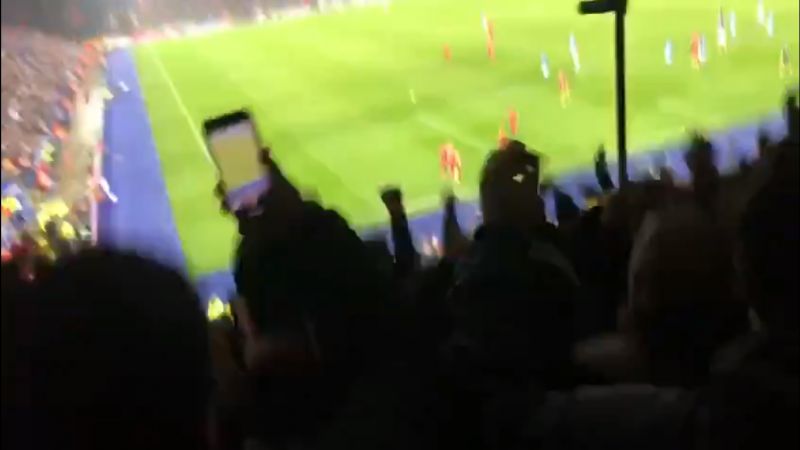 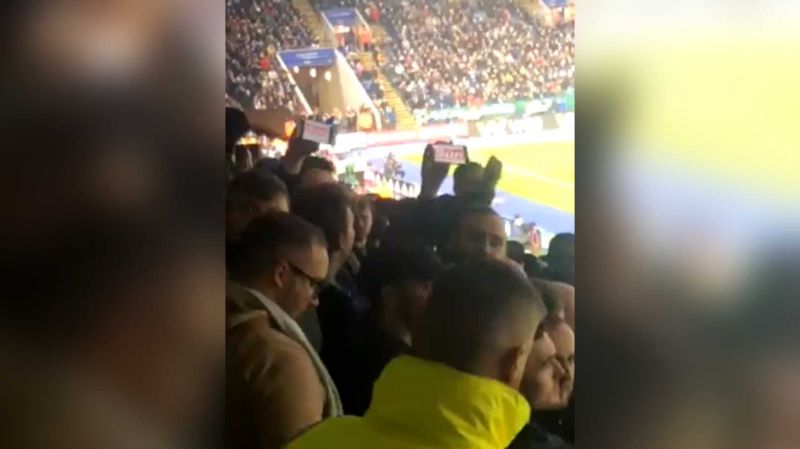