Right now, Monaco are the highest scorers in European football and lead Ligue 1 to boot – ahead of a PSG side who just walloped Barcelona in Europe…

We saw how exceptional they can be going forward against Manchester City in the Champions League, but having lost 5-3, no centre-backs or keepers appear in our list!

It looks almost certain that many of their starting XI will end up at Europe’s biggest clubs, and we’ve listed five we’d love to see at Anfield.

All of these are likely attainable, but they’d cost serious money.

The wonderkid striker has 12 games in 13 Ligue 1 starts this term… He’s quick, has bags of trickery and his potential is otherwordly. To put it another way, he’s considerably better than Anthony Martial at the same age. That particular Frenchman cost Manchester United over £50m, so we’d have to break our transfer record (and some..) to prise Mbappe from Monaco’s grasp. Still, if he develops at the current rate it’ll be more than worth it. A player with genuine aspirations for a future Ballon d’Or. That’s how good he looks.

The closest thing to N’Golo Kante in the French league right now. Bakoyoko is feisty, physical and absolutely everywhere. His tenacity though is matched with a calmness on the ball and he’s completed 87% of his passes this season. Liverpool badly need central enforcements and Bakoyoko, at only 22, has room to grow into a leading midfield destroyer.

Fabinho plays alongside Bakoyoko in midfield but is far more creative and offers a genuine goal threat. He’s actually a converted right-back, but looks more natural in his new position under Leonardo Jardim. The Brazilian has seven goals in the top flight this term, but doesn’t shy from defensive work. In the Champions League for example, he averages 3.7 tackles and 2.5 interceptions per game – which is exceptional.

Liverpool are crying out for a let-footed left-back who can walk into the first-XI. Mendy is 22-years-old and is now vying with PSG’s Kurzawa to be considered Patrice-Evra’s heir in the national side. (With Barcelona’s Lucas Digne also emerging, France are extremely well covered in this area.) Mendy has 192 career appearances already, having been a starter for Le Havre back in 2011. This shows he’s very experienced already and is very rarely injured. 27-year-old Daniel Sturridge has only 60-odd more! Mendy is fast, energetic and very offensive. Signing him would occasionally leave us exposed at the back, but it’d be exciting…

The most technically gifted of all Monaco’s stars is the Portuguese playmaker. He starts on the right in their fluid 4-4-2 system but is given licence to cut in and create as the fullbacks provide the width. He doesn’t naturally fit in our formation would add something to the squad and is so good that Jurgen Klopp could easily adapt a style around him. Silva can pass, beat a man and possesses vision which is unrivalled in France right now. He has six goals and six assists apiece this term, bagging two more in the Champions League. 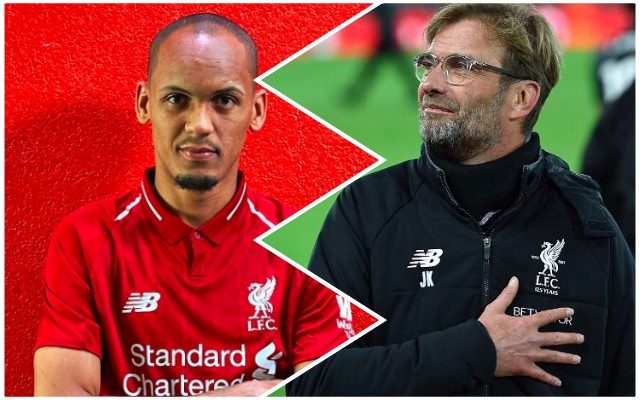