Liverpool have been consistently scouted Sunderland stopper Jordan Pickford this season and according to the Sunderland Echo, have a definite interest.

They claim we’ve watched him numerous times this season and are considering bringing him in to replace Simon Mignolet in the summer.

Sunderland are currently bottom of the Premier League, but Pickford and Jermain Defoe have still been stand-out performers.

Earlier this campaign, our former stopper Chris Kirkland lavished praise on Pickford, claiming he could become one of the planet’s top stoppers.

“I told Liverpool to sign Jordan Pickford. He will have all of the top clubs looking at him – not just in England, but in Europe as well. He could be one of the best in the world,” he said.

Mignolet was dropped earlier in the campaign for Loris Karius, but the young German did very badly and our long-serving Belgian was subsequently reinstated.

He’s done ‘ok’ throughout the season, in the most, although many fans believe we need an upgrade before 2017/18.

Right now, we’d argue Pickford, although talented, isn’t an upgrade on Mignolet or Karius – and if we are to sign a new ‘keeper – would rather it be someone experienced enough to come in and make an immediate difference. 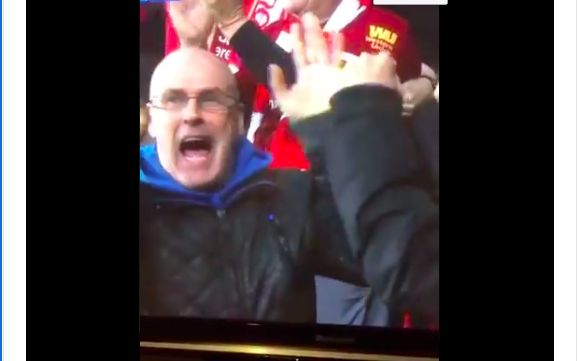 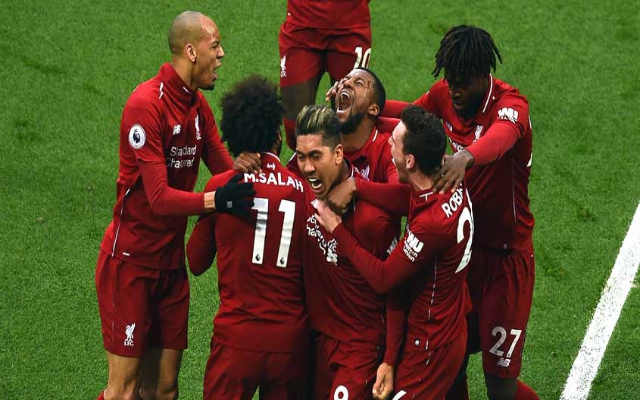