Injuries are no excuse for Liverpool’s drastic slump since the turn of the year but they sure have made life difficult for Jurgen Klopp’s men.

Philippe Coutinho’s most influential period for the club was hampered by an ankle knock, Daniel Sturridge has been unable to put a run of games together due to various setbacks and captain Jordan Henderson has likewise seen his season hindered by untimely injuries.

The skipper emerged as the front-runner in passing statistics during the opening months of the campaign, presenting himself as one of the Premier League’s dominant central midfielders. 2017 saw his rise halted, though, as recurring issues began to sideline him.

Photographs from Liverpool’s most recent training sessions in preparation for Sunday’s game at Burnley have hinted that the England star could miss out yet again having not featured in the recent meetings with Arsenal and Leicester.

Losing our leader ahead of this weekend would be a significant blow as we come up against the kind of team we have so famously struggled against so far this year. If it means he returns stronger further down the line, though, then so be it.

Paul Joyce, of The Times, took to Twitter to give an update on Henderson. 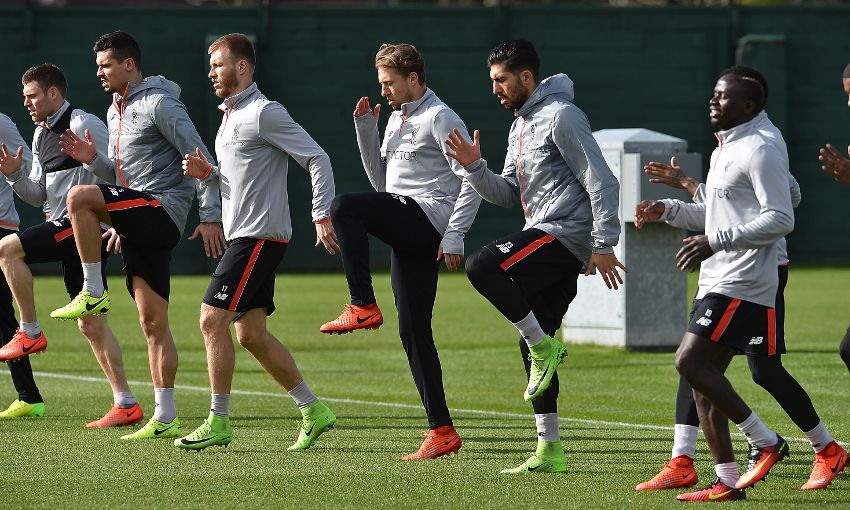 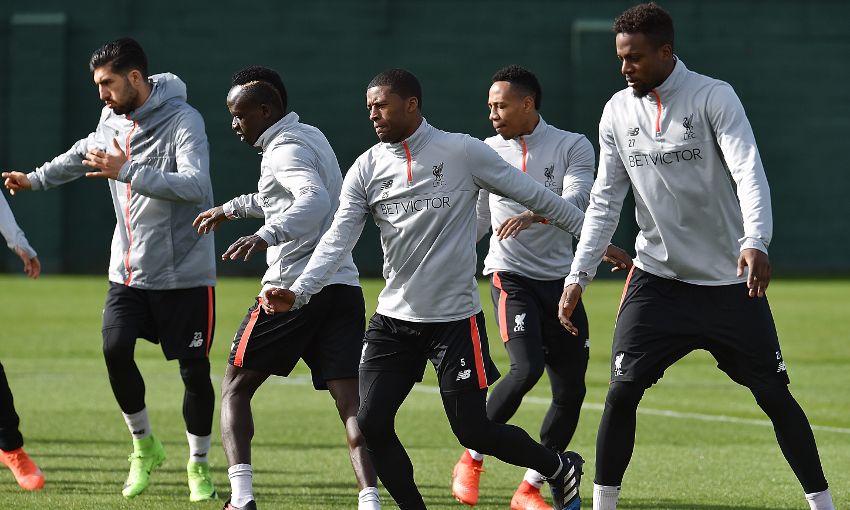 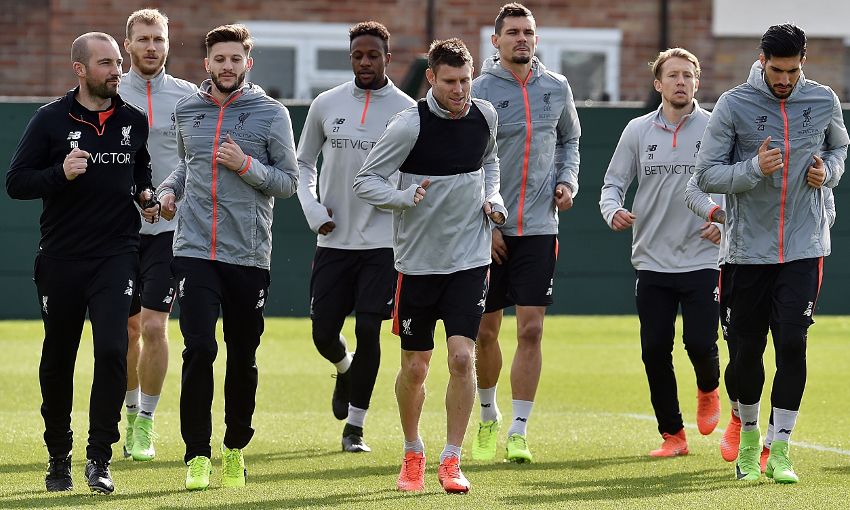 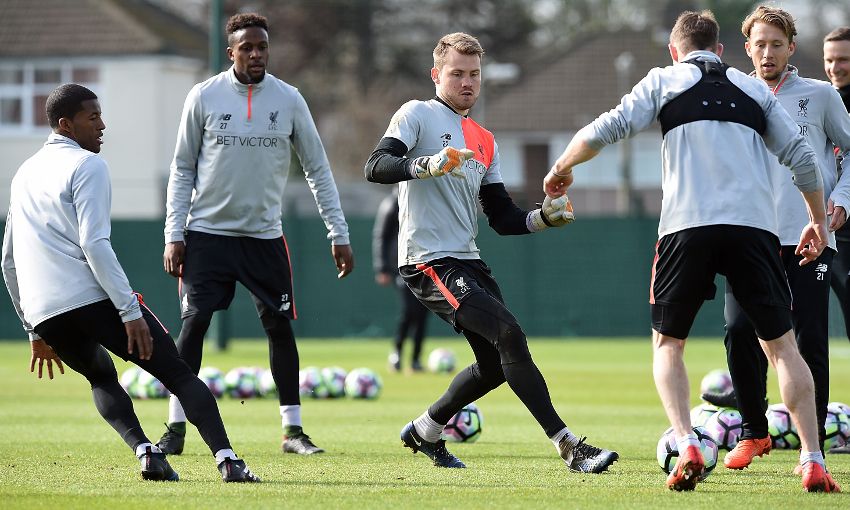 SEE MORE:
Luis Suarez on the area of football where others are more gifted than him