Back in 2007, a teenage striker named Sergio Aguero told the world of his admiration for Liverpool and claimed he’d love to sign for us one day.

“If I had to choose a league then it would be the Premier League,” Aguero is quoted as saying in the Munich TZ newspaper ten years ago, cited by Sky Sports.

“I have been a Liverpool fan for as long as I can remember and it would be a dream to play there.

“I watched the Champions League final and celebrated every goal as if it was for Independiente.”

Rafa Benitez was interested, but the board wouldn’t pay out and the Argentine joined Atletico Madrid, before switching to Manchester City – for whom he’s forged a reputation as a genuine world superstar.

Now, another young Argentine forward with bags of potential has lauded Liverpool.

Joaquin Ibanez, who plays for River Plater’s youth teams, but is on the verge of breaking into the first XI – claims he loves us because of the football played by Jurgen Klopp!

“I love watching Liverpool on TV because of their style of play and their manager Jurgen Klopp,” he told Argentine publication Ole.

“The player that I look up to most is Zlatan. I look at everything he does: his control, his skills, his finishing – and I train every day at River Plate to be as good as that.”

Ibanez needs to play for River’s first-team before there’s any chance of a transfer, but these quotes are symbolic of the draw Jurgen Klopp has for players all over the world.

This is a teenage South American kid speaking about Liverpool instead of Barcelona and Real Madrid. That’s promising. 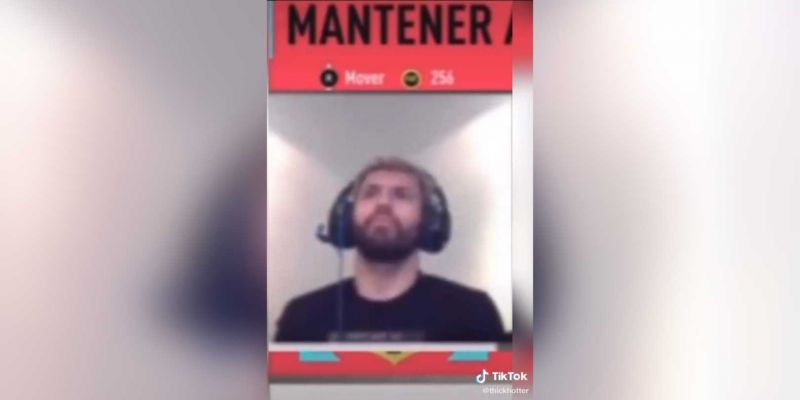 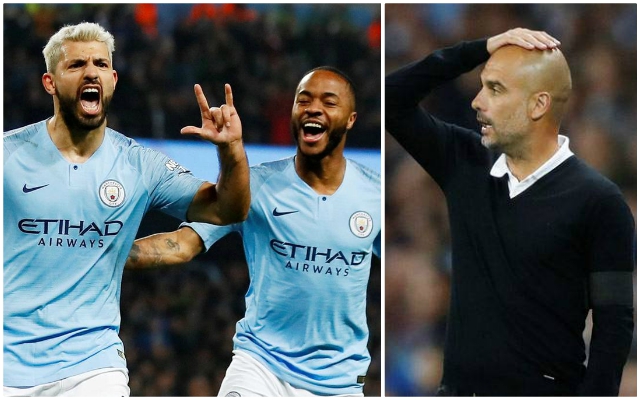