That’s being circulated in the Daily Star among others, but it originated in Italy – which goes some in explaining why we reckon it’s nonsense.

The reports suggest that the capped Brazilian wants out in the summer and that Jurgen Klopp is offering him a lifeline having failed since switching to Madrid from Porto.

But why on earth would Liverpool shell out a large proportion of our transfer budget on a right-back, the one position in the team we’re definitely covered!

Not only do we have Nathaniel Clyne entering his peak years, but Trent Alexander-Arnold, one of the most exciting teenagers to come though our ranks in years, backing him up.

Why we’d want a South American who can’t defend to come in and usurp those two is a mystery.

And this is why we believe in no uncertain terms that the report is entirely bogus. 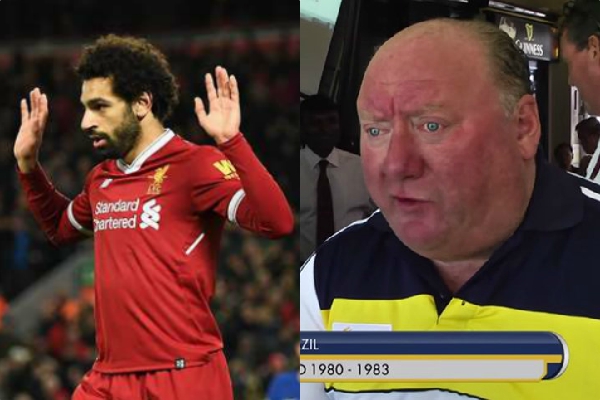 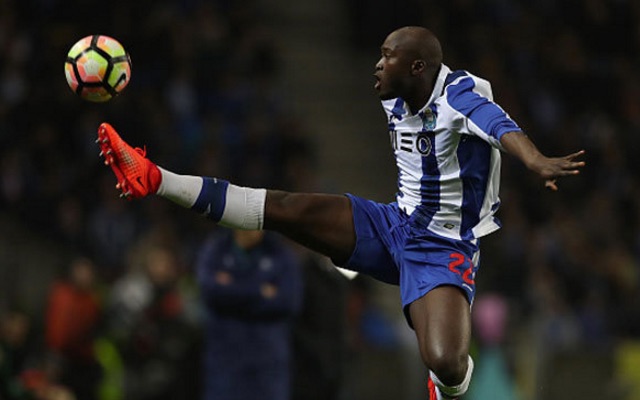 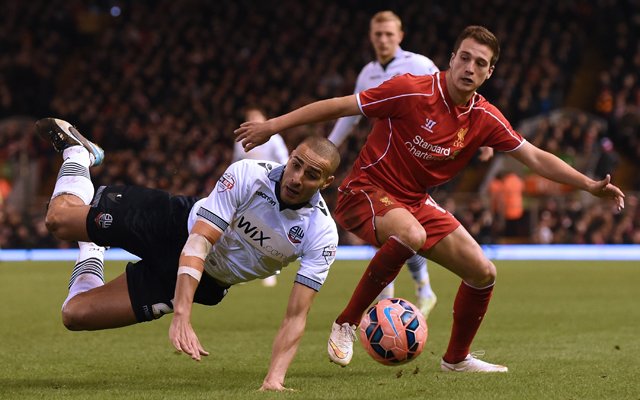 Five potential Liverpool summer right-back targets, should we choose to strengthen the position 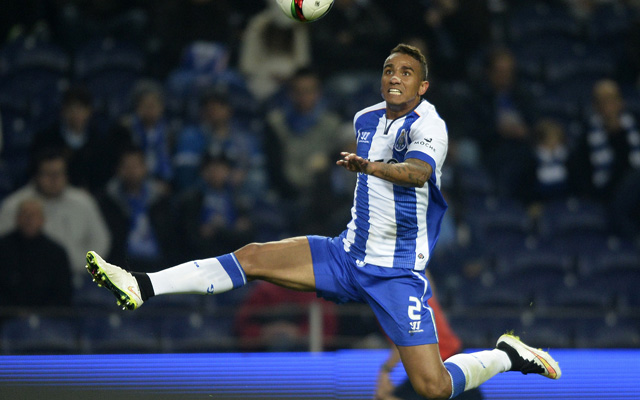 Portuguese daily claims Liverpool and Juventus will move for Danilo