Imagine him doing this in front of the Kop…

We’d maybe break down in tears.

Alexandre Lacazette last night scored an absolute thunderbolt in the Europa League for Lyon against Roma – and celebrated like Eric Cantona – by just standing there and admiring his good work.

It’s just about the coolest goal and celebration we’ve seen this season.

Liverpool are considering a summer deal for the French striker, cited here in the Guardian, as we look to add a genuine 20-goal forward to our ranks.

Lacazette passes that mark every year in Ligue 1, but the fact he can also do it in Europe is promising.

At 25-years-old, he’s entering his peak and despite the fact we’d need to break our £35m transfer record to acquire him, it might just be worth it.

Some of the reaction online mirrors our view!

Lacazette is such a baller. Really wanna see him at Liverpool. 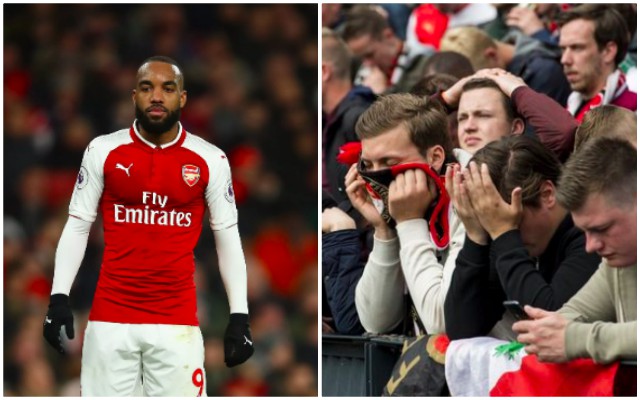 Lacazette has savaged the atmosphere at English grounds