Liverpool were close to signing Marseille wonderkid Maxime Lopez, it’s been revealed by the player.

The 19-year-old claims he travelled to Anfield and even spoke to club legend Steven Gerrard about the transfer, but found it too difficult to leave his family for a club with such huge competition.

He told L’Equipe (cited by talkSPORT): “They approached me in a good way. I even met Steven Gerrard at the stadium after a game.

“They said to me: `In five years you get Coutinho’s place!’

“I wanted to go there, but also to stay at OM. To go like that, at this age and even with your family, is very hard.

“I had noticed that they had 30 young professional players, not to mention the incumbents. You really have to be mentally prepared.”

This term, Lopez has excelled in central midfield for Marseille, registering five assists and scoring a goal in his 18 Ligue 1 starts.

His performances have warranted attention from the likes of Arsenal and there’s been suggestions a call-up to Didier Deschamps’ French national team isn’t too far away.

Now, if we were to sign Lopez, he’d cost us a very large sum, despite not turning 20 until April.

In fairness though, we’d need more physicality and experience in the middle from a new transfer, with Marko Grujic’s struggles showing how hard it is to enter the Premier League and dominate – even with considerable talent. 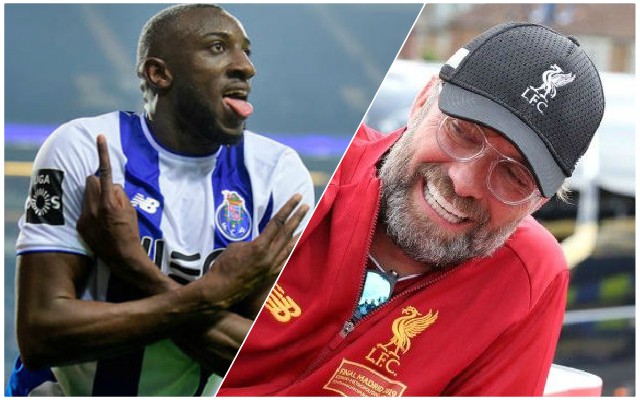