It’s written in the stars…

Liverpool will continue to monitor Julian Brandt’s situation and scout him relentlessly, before cooling our interest at the same time Bayern Munich up theirs.

Then, we’ll splash £25m on Nathan Redmond – who’s apparently been the no.1 target all along.

This is according to tonnes of Liverpool fans who’ve ‘seen it all before,’ anyway…

This is cruel on the Southampton winger, who’s done nothing wrong and is progressing at his own rate – but it shows how pessimistic we are in the transfer market.

News broke yesterday that Bayern are keen on Bayer Leverkusen’s Brandt (via SportBild), which automatically puts us in second-place in the race for the 20-year-old.

You can’t exactly take what SportBild say as sacrosanct, but if the Bundesliga champions do want Brandt, he’s likely already theirs.

But the reality is, we’ll end up with Nathan Redmond come the summer. Even Brandt and Naby Keïta seem to be Bayern bound….

“Liverpool’s interest in Brandt has cooled. The club no longer see him as a suitable option”

Demerai Gray, Michail Antonio, Nathan Redmond one of them is joining. It’s in the stars, destiny Livrepool love a shit overpriced EPL player

“They found he was fine and feeling better now so decided to move onto Nathan Redmond” https://t.co/agerx3LNZx

Liverpool should go all in for Bernardo Silva, the guy is unreal, but expect to see Demarai Gray or Nathan Redmond instead #LFC 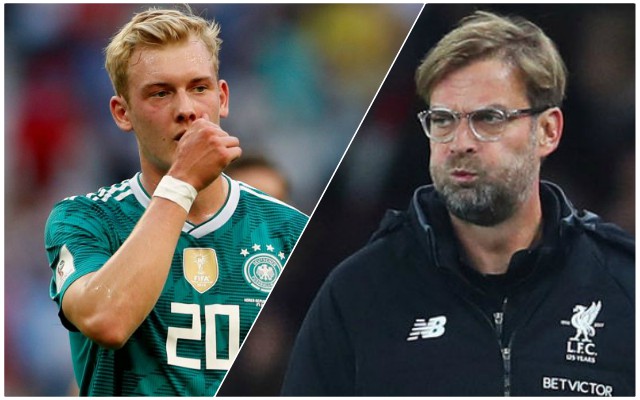 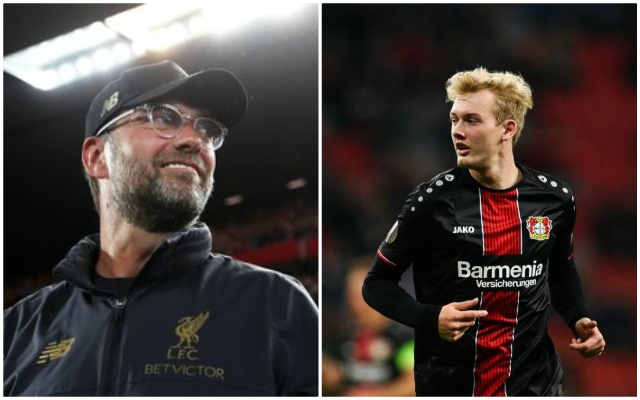 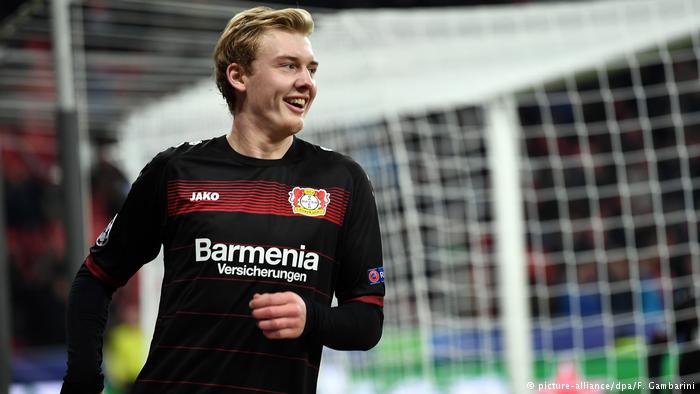