Liverpool could be bringing in Jordy Gaspar from Lyon to strengthen the left-back position.

The 19-year-old hasn’t extended his contract, which runs out in the summer, and we’re be able to acquire him for a small, compensatory fee as talks with his current club have broken down.

He’s represented France at multiple youth ranks and has three appearances this term, including one in the Champions League during the group stages.

Gaspar can play right-back or left-back, but with Trent Alexander-Arnold backing up Nathaniel Clyne on the right, we’re much more needy on the other side.

“The player and his entourage are in advanced discussions with AC Milan and Liverpool, who have sent several proposals,” Telefoot claim.

“Fiorentina and Bayer Leverkusen are also interested, to a lesser extent.”

Gaspar could well be a talent, but he won’t appease fans who are desperate for recognised first-team improvements this summer.

Left-back has been a position we’ve needed to improve since Jurgen Klopp joined the club, in truth, with James Milner’s effort and work-rate not hiding the fact he rarely uses his left foot, and therefore slows down our attacks by cutting back inside. 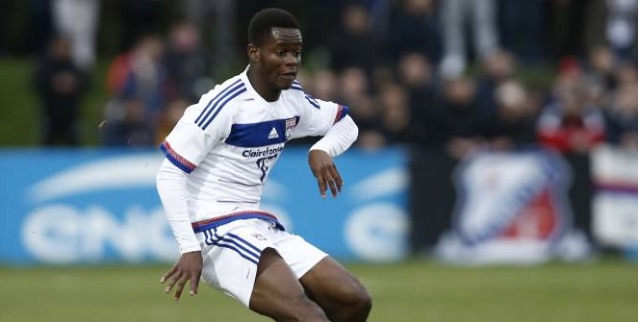