Spit on the pitch all you need to – but on the floor…? To be fair, this is pretty standard in football changing rooms of any level, but it’s not especially nice to see.

Liverpool’s tunnel camera captured Joey Barton swearing and gobbing as we walked into his dressing room following our 2-1 win at Anfield on Sunday.

“What a f*cking chance that was,” he began, before effing and blinding to Ashley Barnes for the next 15 seconds.

Barton’s reaction suggests he thinks his team was hard done by, which they definitely were not – although Liverpool were poor on the day.

In truth, it’s just quite nice to see him pissed off!

What’s more, Barton should watching his language around Ben Woodburn, who’s just in front of him. The kid only turned 17 in October! ;) 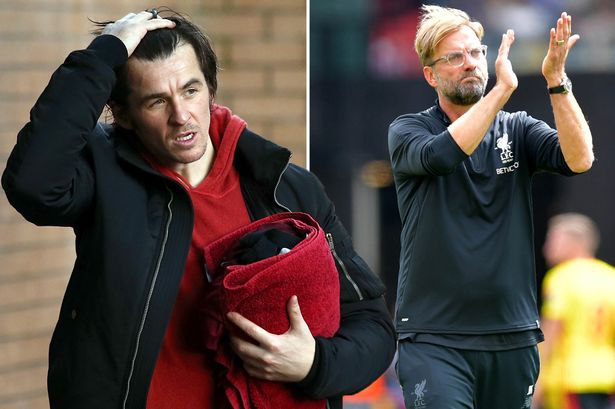 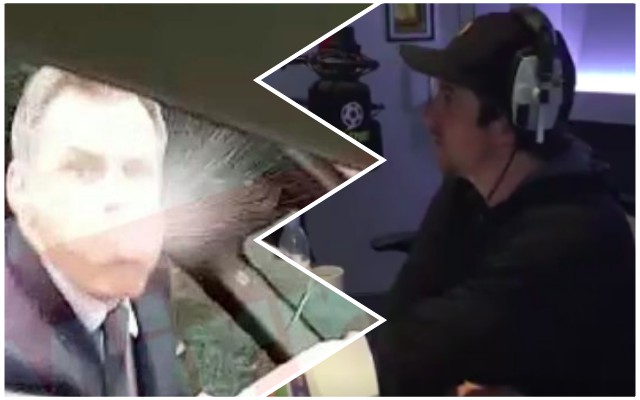 Unreal: Joey Barton gets on high-horse and calls for Carra’s sacking 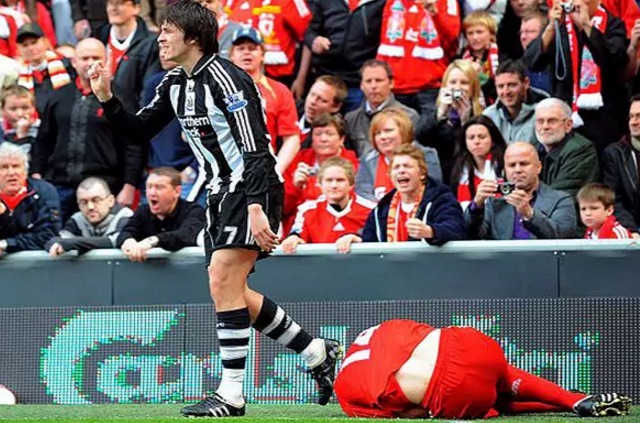 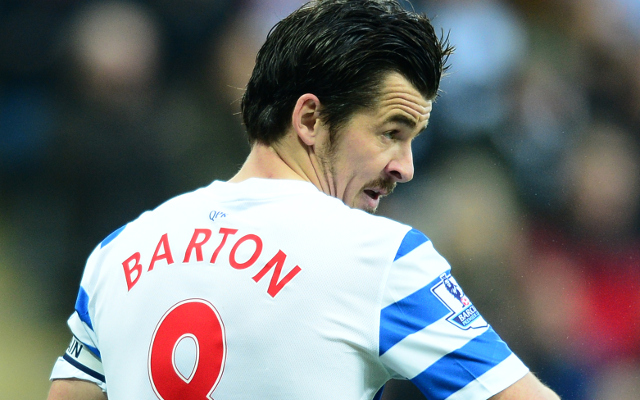