Fingers crossed that Sunday’s trip to face Manchester City is the game Philippe Coutinho finally begins to rediscover the kind of early season form that threatened to draw interest from the likes of Barcelona.

The Brazilian’s campaign has somewhat stuttered since an ankle injury he picked up against Sunderland before the turn of the year. He has since returned but has rarely looked like reproducing the level of performances that had many in awe of his samba magic between August and December last year.

Jurgen Klopp has been delighted by what he has seen from the forward in training this week and appears confident that his top form isn’t too far away.

“He has the ability to influence a game, it’s really big,” he told the Liverpool Echo.

“Two weeks ago, we played Arsenal and he did really. Burnley wasn’t his best game, but that’s pretty normal after a long injury, this consistency.”

“He has been perfect in training this week. It was fluid, confident, he looked really well.”

“There are always steps in this direction, and it’s about consistency at the moment. He is in a really good way.”

SEE MORE:
Jordan Henderson has been set a special return date as he continues recovery from injury

Coutinho in full flow and playing at his best with confidence is seriously a joy to watch at times which makes it no surprise that fans have been disappointed by his recent outings.

If he is to find his form at any point then around about now would be perfect, or perhaps after this upcoming international break. We want to see him finish the season strongly and, in doing this, spearhead Liverpool’s push for a Champions League place. 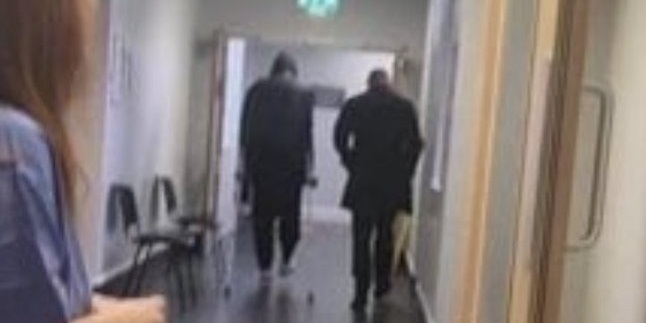