We’d like to point out the swift rise and fall of the Alex Oxlade-Chamberlain rumour as a reminder of how transfer news must be taken with a pinch of salt nowadays.

Real Madrid’s James Rodriguez is the latest star to be linked to the Reds as a summer target with the Colombian having failed to cement a first team place under Zinedine Zidane.

The Mirror reported: “Liverpool believe their bid to sign Real Madrid star James Rodriguez is back on – if they make the Champions League.”

“The Reds have been chasing the Colombian attacking midfielder for some time but have been consistently knocked back.”

Rodriguez has been identified as a potential inclusion in a deal to try and bring Chelsea’s Eden Hazard to Madrid yet there is a strong chance the Belgian will remain in England.

This would seemingly pave the way for Liverpool to make another attempt to sign the attacking midfielder but any serious chances of doing so would rest on whether the Reds can secure European football.

A world star is what fans have been calling but it seems unlikely that the club would pay £65million for a player, judging by recent history.

SEE MORE:
183-goal Anfield great on why Legends match was such a momentous occasion 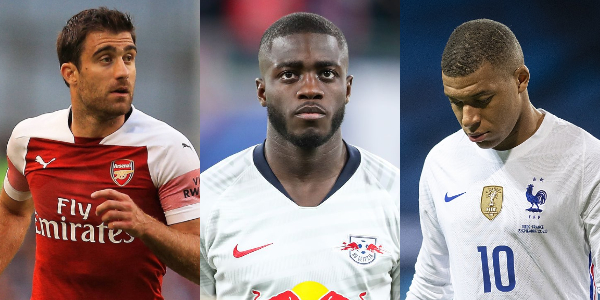 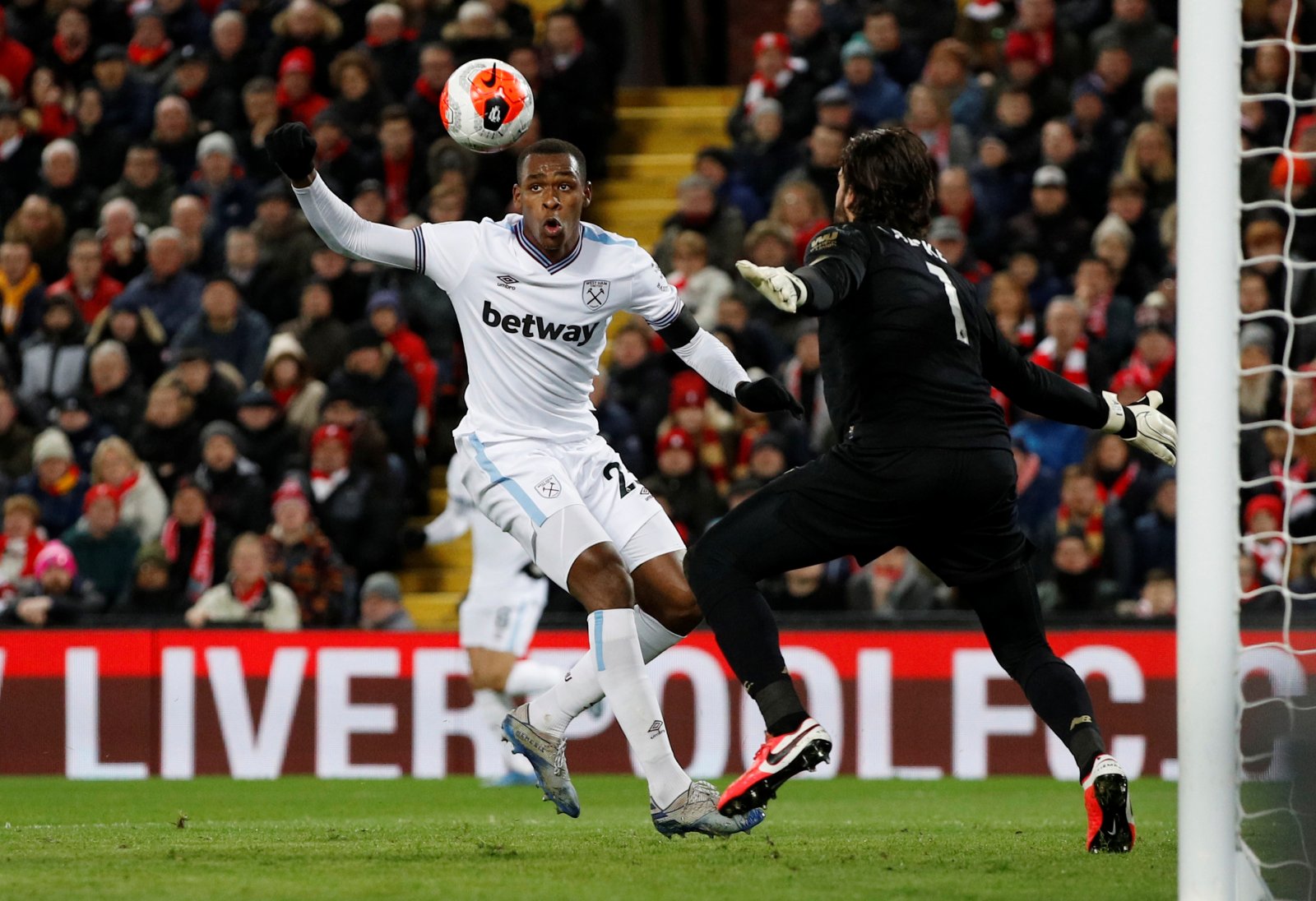