Gabriel Barbosa, also known as Gabigol, has struggled badly since making a huge money move from Santos to Inter Milan in summer 2016.

He arrived with a huge reputation as the next big thing in Brazilian football, but Gabriel Jesus, now of Manchester City, has usurped him, earning a starting spot in the national side when fit already.

The South American hasn’t made a single start in Serie A and in total has played just 83 minutes, leading to many rumours that he’ll depart at the end of this season, with Liverpool a possible buyer.

SEE MORE:
Liverpool in luck, as potential swap-deal arises that could bring Van Dijk to Anfield

Of course, we bought a talented, underused Brazilian from Inter once called Coutinho, and look how that one worked out…

But Gabigol’s agent Wagner Ribeiro was coy on a potential transfer though and if anything, has played down chances of a move.

“When we chose this club we signed a contract until 2021, and there were no specific clauses included guaranteeing obligatory minutes, let alone a starting spot.

“Could he leave in June? I don’t know, the future is in God’s hands, not mine.”

Gabigol is talented, but from what we’ve seen, he was perhaps slightly overrated in his homeland. If he was a potential world-beater, he would have played for Inter by now, and it might be that he’s destined to be a good striker and not an elite one.

His cool nickname has perhaps played more of a part in his rise than any God-given ability! 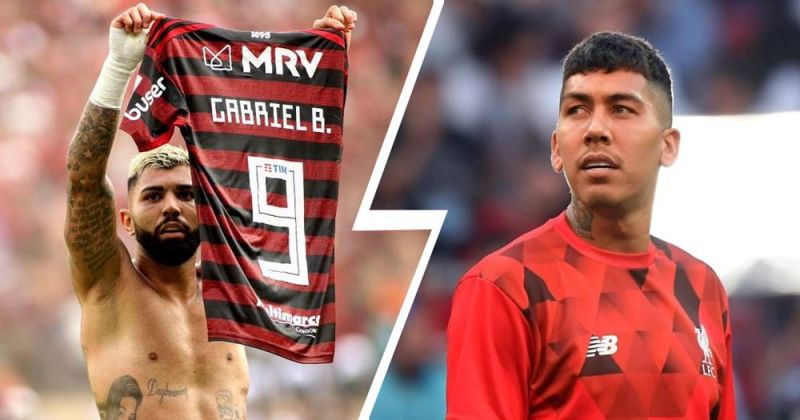 Liverpool want to raid Inter for ‘humiliated’ €28m Gabigol, who could follow in Coutinho’s footsteps