Reds fans have been given yet another reason to be concerned after Emre Can appeared to miss the team’s training session ahead Wednesday’s clash with Bournemouth.

The German was not pictured with the first team on Monday and it remains to be seen whether his absence was simply a precautionary measure following his involvement in some strong challenges during the win against Everton.

He was one of many star performers in the victorious Liverpool team and continued his admirable revival following reports last month of him refusing to sign a new contract.

Not only has he responded superbly to criticism of what now appear as exaggerated claims, but he has stepped up his game impressively since the injury to Jordan Henderson.

After coming under fire for some lacklustre displays towards the beginning of 2017, Can has turned things around and started to impose himself as the powerful midfield engine many expected him to become. He has a long way to go to fulfil what many believe he is capable of, but it is a start and a sign that he is worth keeping.

The 23-year-old’s recent form means there are inevitable fears over why he was not pictured in training. 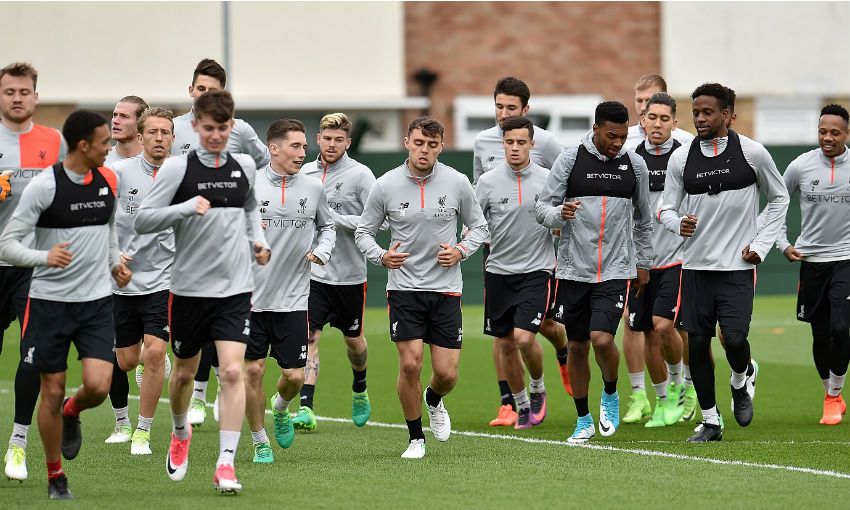 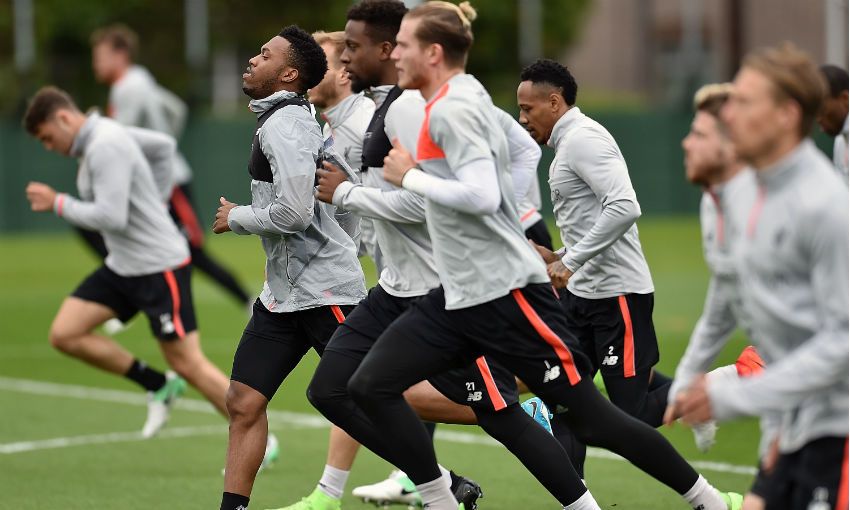 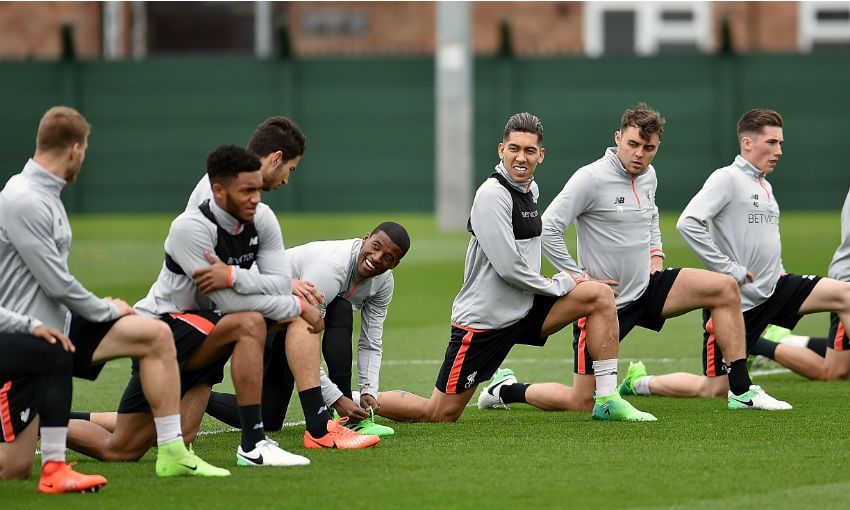