A few weeks ago, few fans would’ve believed we’d be sweating on the fitness of Emre Can ahead of a fixture with Bournemouth, but things in football can change very quickly.

The German was dreadful during January and most of February, but over the past few weeks, has stepped up his game and with Jordan Henderson injured, has re-established himself as a vital cog in Jurgen Klopp’s team.

He shone against Everton last time out, but put in such a dynamic, all-action performance, the manager claimed yesterday that Can’s injured ‘everywhere’.

However, he’s still a hope for tonight’s game.

“Emre has kind of a full body bruise. Everywhere,” Klopp told the Echo.

“We left him out on Monday because he had back pain, knee pain. Nothing serious, thank God. Really, he has knocks everywhere. I hope he will be fit.”

While Can is touch and go, centre-back Joel Matip looks like he’s winning his race. The Cameroonian was also brilliant on Saturday and will hopefully be able to continue alongside Dejan Lovren, despite a back issue.

“Joel had a little bit of a back problem or two. He saw the doc before training so we will see. He should be okay,” Klopp continued.

“I can’t remember the last time all the players were available and decisions were really difficult to make. It will be a similar line up, but not exactly the same.

“We have different options. We could bring experience or young boys.”

If both Can and Matip win their fitness battles, Liverpool could lineup something like this: Mignolet, Clyne, Milner, Matip, Lovren, Lucas, Can, Wijnaldum, Firmino, Coutinho, Origi – with Henderson, Lallana and Mane definitely out.

Barcelona target Liverpool defender at the worst possible time, according to insulting report 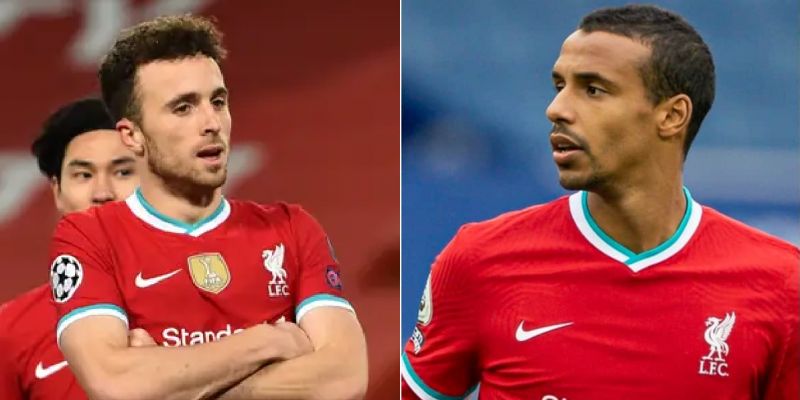