They claim that we’ve lodged a €24m bid, which is enough to activate the 19-year-old defender’s release clause.

Hernandez has been playing on loan at Alaves this season and shone brightly for the Spaniards who sit in mid-table, partly as a result of his form.

Real Madrid also want the French starlet, but a deal will be difficult for Zinedine Zidane’s men due to Atletico being their fierce neighbourhood rivals.

It’s clear left-back is a position Liverpool badly need to strengthen in come the summer. We’ve currently got James Milner playing here, but the Englishman doesn’t enjoy the position, despite doing a pretty good job here throughout the campaign.

His backup Alberto Moreno is out of favour and it’s likely the 24-year-old will be moved on. If Hernandez arrives, and we’re reportedly offering him five times his current wages as a tempter, he’ll compete with Milner in 2017/18.

From what we’ve seen of the youngster, he’s very offensive and possesses great touch and is fairly strong. 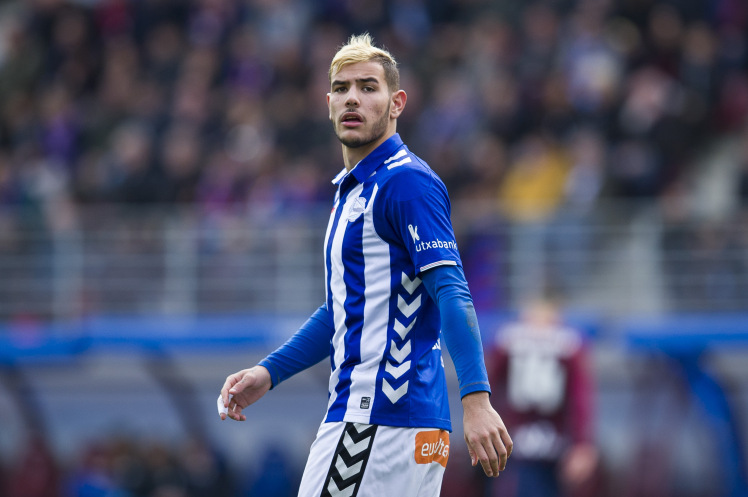