Liverpool are convinced Ryan Sessegnon is already good enough to backup James Milner at left-back next season, in place of Alberto Moreno, who’s likely to depart.

According to Melissa Reddy in Goal, we’ve made the 16-year-old our ‘primary target’ to join this summer and are confident that he can immediately become a member of the first-team squad.

For Fulham, Sessegnon’s scored six goals and registered a number of assists to boot, despite playing in defence.

He’s very quick and possesses decent strength considering his age and size. His left-foot is sweet and he’s obviously a terrific talent, but for Liverpool to put so much faith in him is risky.

We’d have thought we’d buy Sessegnon and then send him back to Fulham for the season on loan, but it appears he’ll get immediate opportunities if we complete the transfer…

If you’re good enough, you’re old enough, but Sessegnon was born in 2000! Still, the thought of Trent Alexander-Arnold and Sessegnon flying up the flanks for club and country one day fills us with excitement. 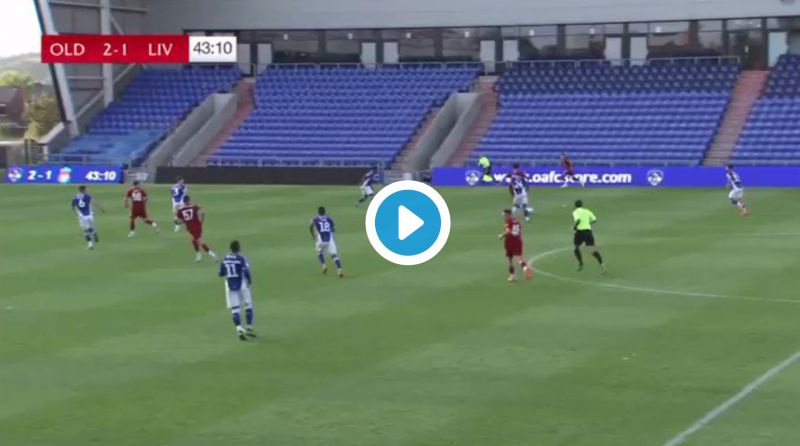 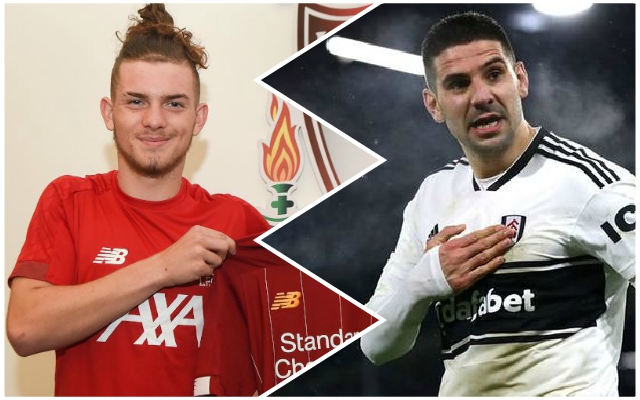