You’ve got to love Gini Wijnaldum…

The ever-smiling Dutchman has been a breath of fresh air since arriving from Newcastle last summer.

He’s quietly racked up five goals and six assists in the Premier League, earning a spot as an automatic starter in one of our midfield box-to-box roles.

But his personality is great for the squad, too. He’s happy, positive and permanently grinning as mentioned before!

In this below clip, you’ll see Wijnaldum wearing an ‘old man mask’ and nutmegging shoppers for about five minutes straight. For some reason, it’s massively watchable! 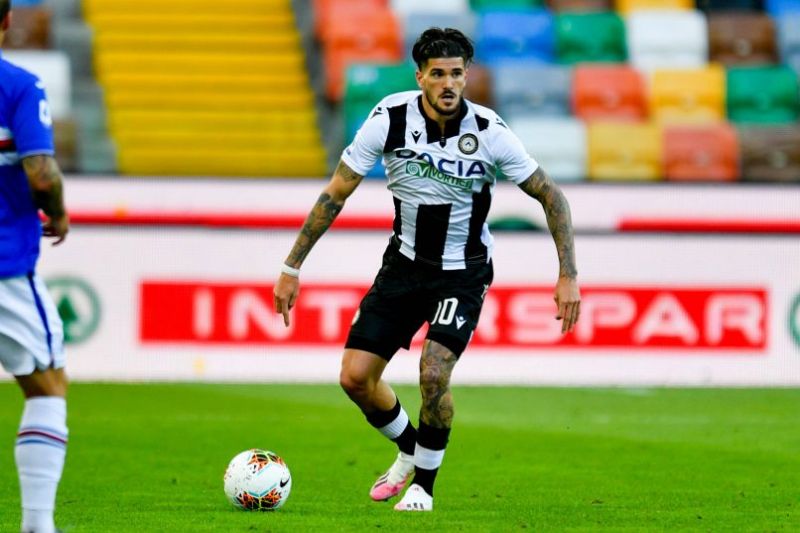