Liverpool are currently serving a transfer ban which stops us from signing English Academy players, but we’re allowed to bring in youngsters from further afield.

This has been demonstrated by news that we’ve captured 15-year-old goalkeeper Vítězslav Jaroš, who impressed staff during a trial in October last year.

“Now we are dealing with the details and Jaros will become a Liverpool player in the summer.”

Liverpool have a number of talented goalkeepers on the books, including Caoimhin Kelleher, Shamal George and Kamil Grabara, and Jaros will hope to eventually compete with these for starting spots in the Under-18s and Under-23s.

It’ll be a very long time before he even comes into consideration for first-team duties though, if ever, so the best we can hope for is that he settles well in England and grows as a footballer and a man.

A huge congratulations to the player for signing though… We can only imagine what that feels like! 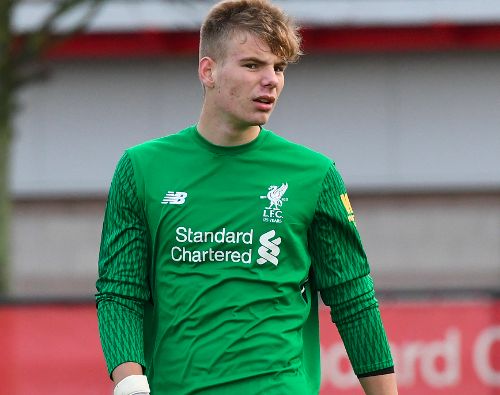