Jurgen Klopp was today asked by a reporter during the press-conference ahead of the weekend tie with West Brom about Trent Alexander-Arnold and the youngster’s development.

The 18-year-old has been playing as a right-back throughout most of this campaign, but recently for Liverpool has come off the bench as a right-winger and a right wing-back, maximising his speed and offensive attributes.

According to Klopp, Alexander-Arnold is a mighty talent, but won’t be a regular until he learns how to defend.

The interview was streamed on Facebook Live and we grabbed the quotes as they went out:

“We can talk a little bit about Trent but I don’t like to talk individual players in press conference,” he began.

“No secret: he’s an outstanding talent, but he needs to develop most in defence. Next step is to develop extra skills in his game.

“He is an outstanding player but the most he can improve is defensive.

“You have to involve other skills in your game. That’s the next step for him. Offensively he is closer to 100 percent than defence, that’s what we’re working on. In first-team football, everyone is nearly as quick as you, nearly as skilled. He’s just better than Under-23s but with the first-team you need to be more clever in your thinking.

“The games are not part of the education, it’s more the training, We bring him in the games because we know he’s ready.”

Alexander-Arnold played as a central midfielder for Liverpool’s Under-18s often and it might be that the starlet’s future is eventually further up the field.

But nowadays, fullback is such a progressive, important position, it’s vital to have technically skilled, fast players here, too.

Providing Trent can improve on his defensive reading of the game, we’ll have some player on our books and genuine competition for Nathaniel Clyne at right-back. 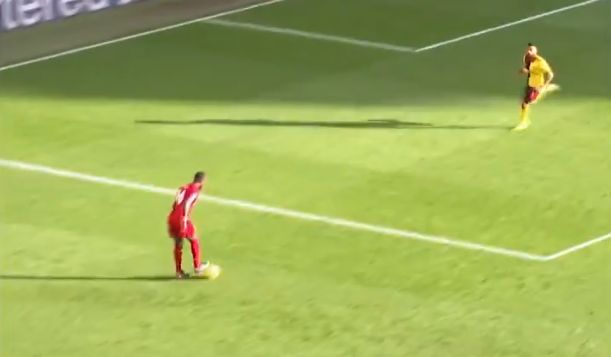 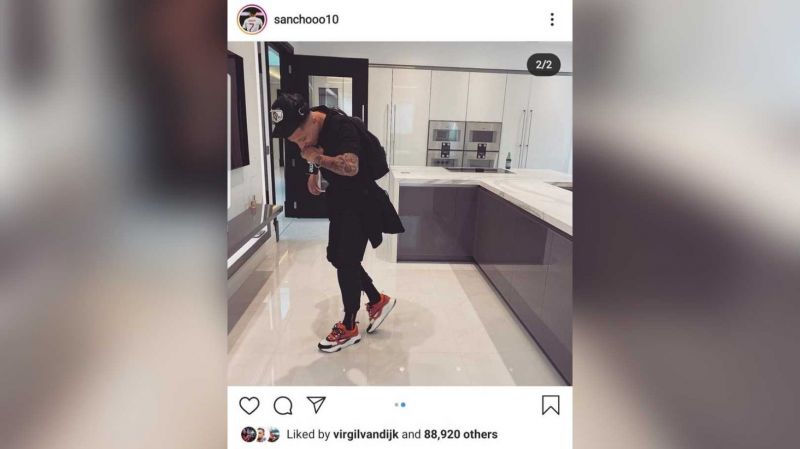 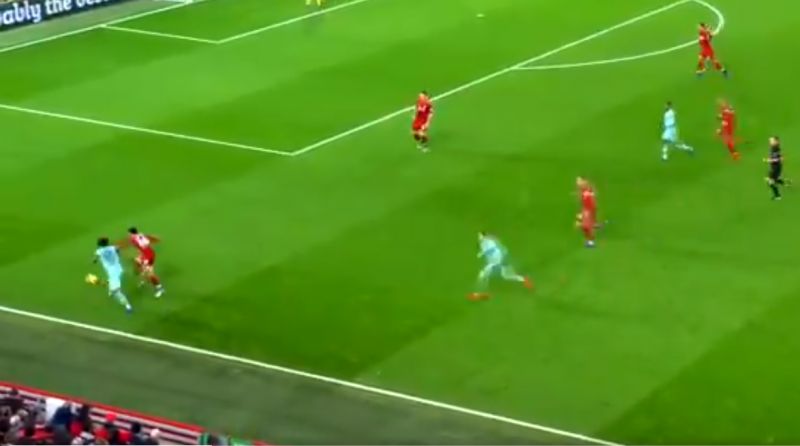 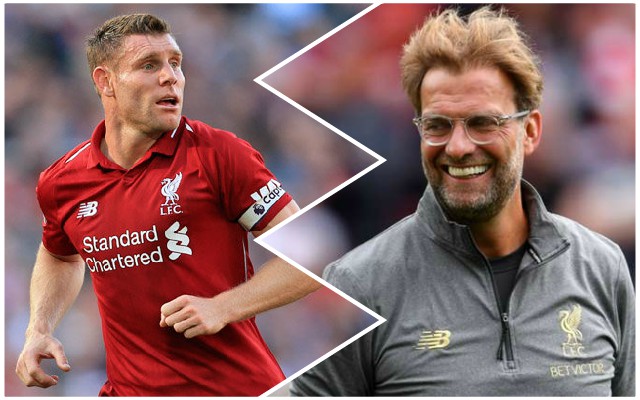