Liverpool are targeting one of Virgil van Dijk or Kalidou Koulibaly this summer to fix the centre-back position, reports Melissa Reddy in Goal.

Her article suggests Jurgen Klopp is desperate to bring in a big-name central defender come the end of the campaign, with Liverpool conceding more goals than any club in the top eight this term.

SEE MORE:
Klopp: I have no respect for these pundits

Southampton’s Van Dijk has long been mooted as a target, but the links to the excellent Koulibaly are new…

The Senegalese is 25-years-old and a real man mountain, standing at 6 ft. 5′. He’s been shining for Napoli since 2014, when he transferred from Genk, and is also interesting Chelsea and Manchester City.

Like Van Dijk, Koulibaly is extremely physical and dominant in the air, so it’s clear Klopp wants to bring more presence and power to the backline.

We’d be delighted with either the aforementioned names, but are aware that they’ll both require the club breaking our £35m transfer record, which still stands from the 2011 Andy Carroll purchase. 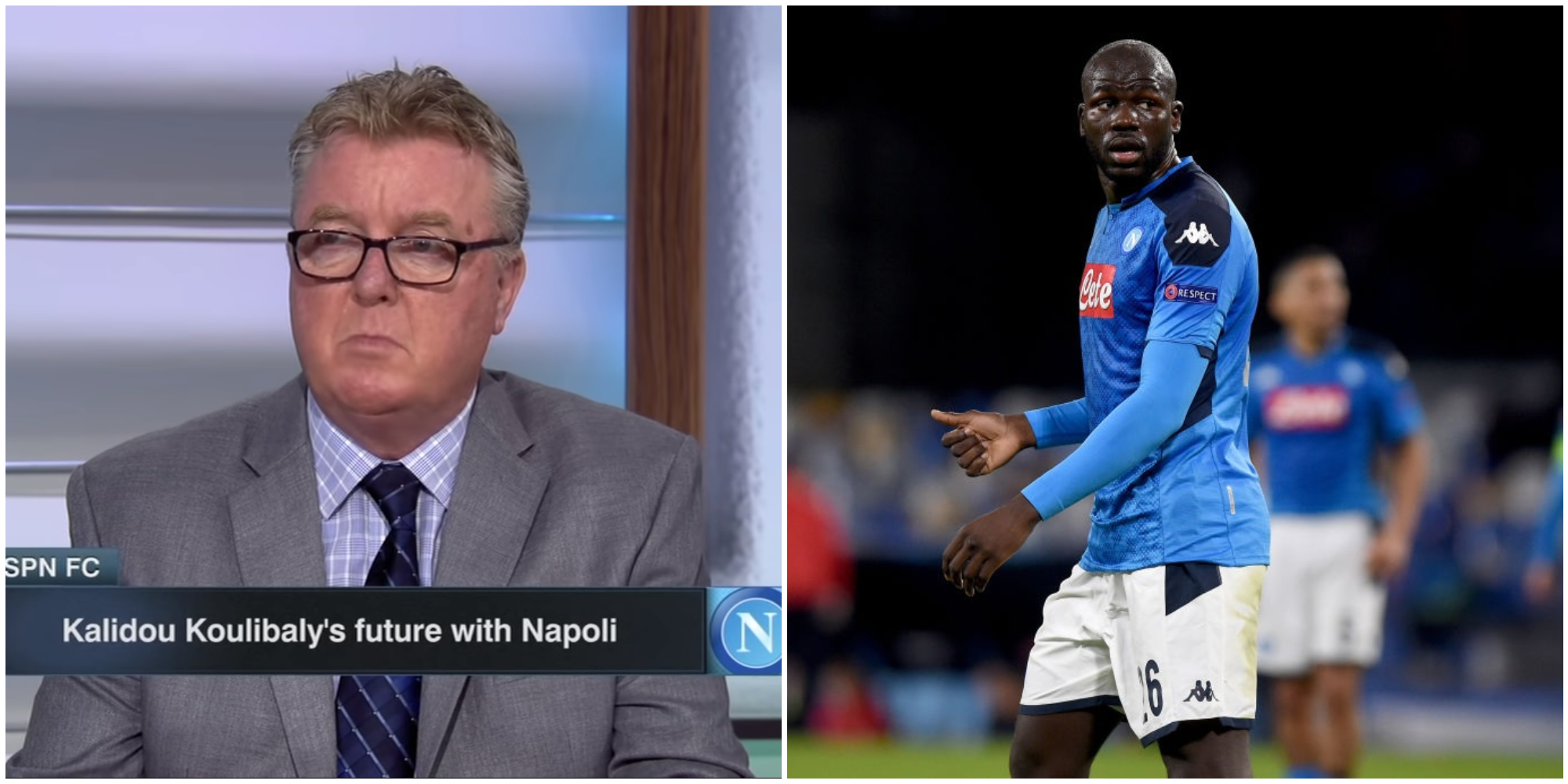