What does Harry Wilson have to do get given a proper chance by Jurgen Klopp?

Klopp brought Kevin Stewart back from a failing loan spell in League Two and made him a member of the first-team squad. He gave a 16-year-old Ben Woodburn a debut and saw him become our youngest ever goalscorer not long after turning 17. Sheyi Ojo, Ovie Ejaria and Trent Alexander-Arnold have also come on leaps and bounds under Klopp’s stewardship.

But why has Wilson not received a fair crack of the whip?

Last night, the 20-year-old scored his (wait for it…) 28th goal of the season for the Under-23 side. That’s 28 goals, playing in a variety of attacking midfield positions.

To put it simply, he’s far, far too good to be competing at this level anymore.

The Welshman made his international debut back in 2013 aged just 16, but four years later, the winger has still only made one fleeting appearance for Liverpool – coming in the FA Cup this term off the bench.

There’s no problem with his attitude. He’s been made captain of the Under-23s and has quite literally never kicked up a fuss over his lack of opportunities. Woodburn is a phenomenal talent, but we can imagine it’s hard for Wilson to watch his countryman start Premier League matches when he’s three years younger and has racked up far less impressive statistics for our second-team.

What’s more, Wilson seems to have the attributes that could suit our frontline in Sadio Mane’s absence. Wilson is quick, runs with the ball and importantly, has a killer instinct in front of goal. Perhaps he shouldn’t be starting ahead of Divock Origi, Roberto Firmino and Coutinho right now, but against Stoke, Klopp went with Wooburn and Alexander-Arnold (the two teenagers he trusts mosts) and left Wilson out.

Is it that the German purely doesn’t rate him? Does he not reckon he possesses the attributes to make it at the highest level? Klopp can be stubborn in his opinion of players – just ask Daniel Sturridge.

Maybe Wilson isn’t destined for the very top – but Spurs thought the same about Harry Kane until they gave him a chance in the first-team.

Of course right now, Wilson’s development isn’t Liverpool’s priority, a top four finish is. But if the youngster doesn’t make benches before the end of the campaign, you’d have to suggest his future probably lies elsewhere – as there’s nothing else he can do in the Under-23s to prove he deserves a run.

Hopefully, we can finish in the Champions League spots with games to spare and see Wilson from the start.

Newcastle, Leeds and Southampton to start a bidding war for Harry Wilson 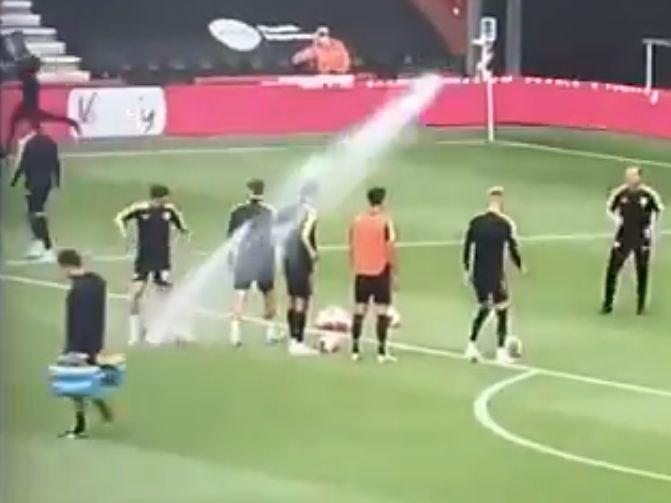