Ever since seeing Allan Rodrigues de Souza in training, Jurgen Klopp has been a serious fan, but the Brazilian’s not yet eligible for a work permit in England and has spent the campaign on loan at Hertha Berlin in Germany as a result…

He’s not nailed down a regular spot after earning minutes earlier on during the season, but despite this,  sporting director Michael Preetz has told reporters (via ESPN) that his club are “open” to renewing the midfielder’s loan deal.

“We must and will discuss it with Liverpool,” he said.

Allan has started just four games in the Bundesliga and Hertha have lost them all. In 2017, he’s featured just twice, but this is mainly because he went on lengthy international duty with Brazil’s Under-20s.

“It led to him missing the boat here during those weeks. It wasn’t a good idea,” Preetz continued.

Allan’s struggles this term in Germany suggest to us that he’s not ready for the Premier League yet, so we’d be open to sending him on loan again in 2017/18 – especially considering we’re likely to strengthen this summer.

At 20-years-old, Allan still has the potential to make it, but he’ll need to step it up next season and prove he has a future on Merseyside – whether that’s with our Under-23s or at another team in Europe. 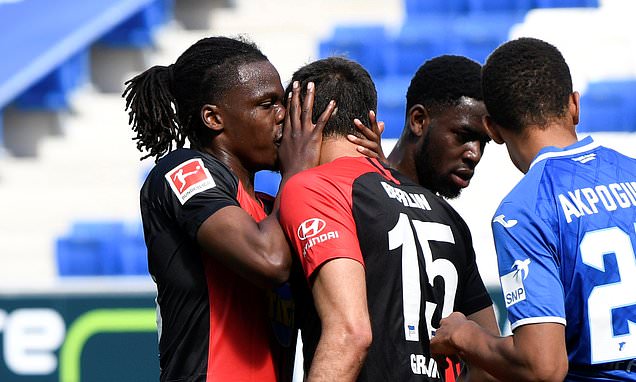