Why Liverpool didn’t at least test the waters for N’golo Kante is anyone’s guess.

We actually questioned the decision last summer, before he joined Chelsea, and many fans claimed the Frenchman was a one-season wonder who lacked the technical ability to make it at Liverpool!

They were wrong, of course, and Kante is the primary reason why Chelsea are waltzing to the Premier League title. He deservedly won the PFA Player of the Year award earlier this week ahead of his team-mate Eden Hazard – but revealed to his club’s official website that he actually voted for a player who didn’t make the shortlist: Sadio Mane.

What a guy! Mane, of course, enjoyed a jaw-dropping debut season for Liverpool before injury cruelly struck him down in the Merseyside Derby at the beginning of April.

Our lack of pace and running in behind when he’s not been available to us has been very obvious and he’s going to play a huge part next season – hopefully able to showcase his skills in the Champions League.

If that’s going to happen though, he’s team-mates to step up in our remaining four fixtures. 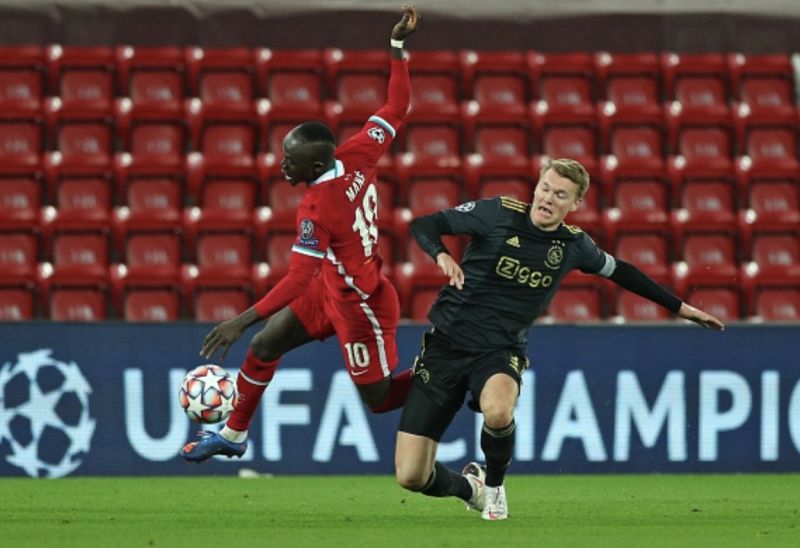 Ajax somehow miss out on red-card, with Sadio Mane chopped while through on goal

Ex-PL star thinks ‘Sadio Mane has been well off it’ and labels brilliant LFC no.10 ‘Sloppy’