Liverpool goalkeeper Simon Mignolet has shed light on how the players are approaching such a decisive stage of the Premier League season.

With Champions League qualification beckoning, the Belgian shot-stopper has expressed how important both he and his teammates know getting back into Europe’s elite competition is.

“We have a very good squad and a very good dressing room. Everyone is united and everyone is willing to fight for each other,” he told the Liverpool Echo.

“There are no bad characters in there. There’s a really good spirit. We’re hungry to play in the Champions League.”

“We know what it means, not only for us, but also for the fans of the club. The history of this great club has been all about fighting at the top end of the Premier League and against the best teams in Europe.”

“Everybody wants it so much and we’re going to keep fighting for it. We have three finals left to play.”

Mignolet’s words come as a reminder of the fighting mentality and spirit Jurgen Klopp has implemented at Liverpool. This group of players can’t be faulted for the effort they have put in this season or the commitment they have shown to taking this club forward.

They deserve the opportunity to compete with Europe’s top sides next season and have a great chance of doing so if they continue to translate that same determined mindset into performances on the pitch.

Three games to play. Three games in which to make significant progress in Klopp’s long term project. There is nothing quite like European nights under the Anfield lights with our special fans producing a memorable rendition of You’ll Never Walk Alone. It is something Reds have missed dearly and something a club of Liverpool’s nature and history needs to experience again.

(Video) Matip & Fabinho’s outstanding performance v. Leicester as they’re yet to concede when playing together 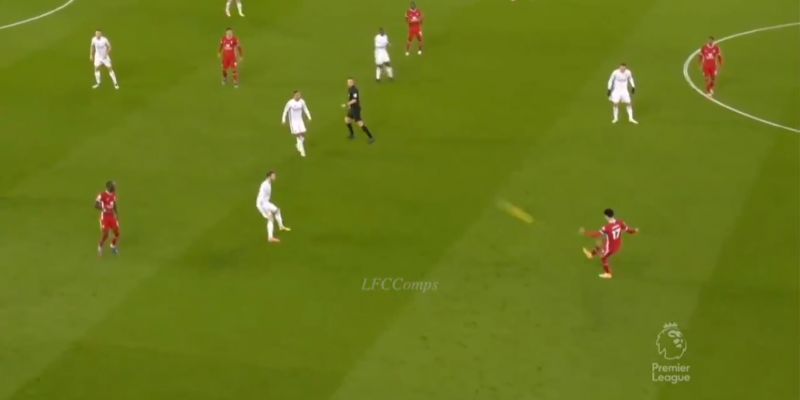 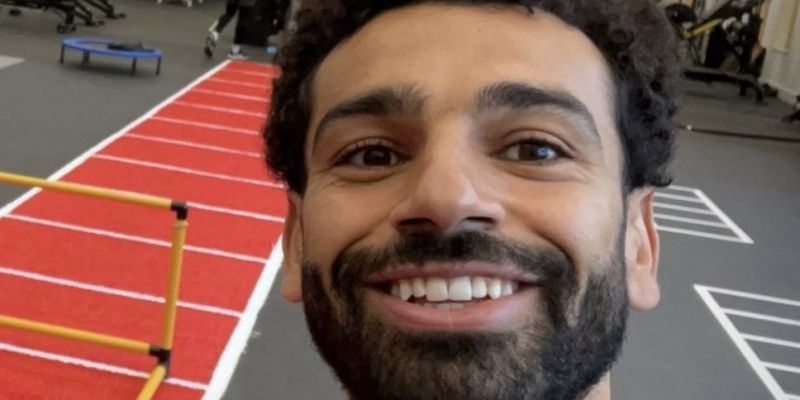