Philippe Coutinho seemingly remains on track to recover from a dead leg he suffered against Watford in time to feature in Sunday’s clash with Southampton.

The Brazilian was forced off in the 13th minute of Monday night’s 1-0 win but assured fans after the game that the injury was nothing serious, something reaffirmed later on by the media.

Despite his likely return for this weekend’s game at Anfield, Coutinho was absent from Wednesday’s training session, thereby triggering slight concern amongst Reds.

It appears it was simply precaution, though, with the forward expected to return to full-training on either Thursday of Friday, according to the Liverpool Echo.

His availability will be vital to the club’s final three games in which the players have the opportunity to consolidate a place in the top four and secure the Champions League qualification that means so much to Coutinho himself.

Yesterday’s training also saw Daniel Sturridge train away from the main group with fitness coach Andreas Kornmayer. The striker could pose as a crucial option for Klopp against a Southampton side that promises to be difficult to break down.

“My family has fallen in love with this club”: Liverpool star planning long-term stay at Anfield 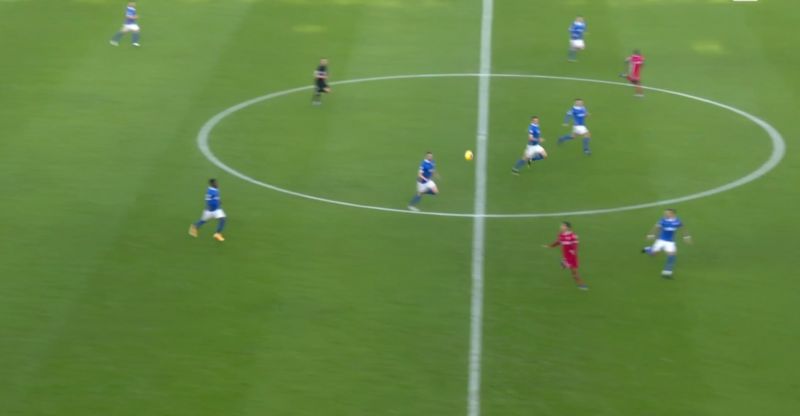