Liverpool’s Fenway Sports Group owners have continued to divide opinion since their arrival at the club yet seemingly have the continued support of former chief executive Ian Ayre.

Ayre, now at 1860 Munich, left the club in February after spending 10 years at Anfield, in which time, towards the end, he had posed as the public representation of the Liverpool owners.

Transfer business and an uncertainty surrounding the direction of the club under FSG has led fans to question the current ownership.

That said, Ayre has praised the Americans for the way they have bought into the culture of the club and recognised what it stands for and what it means to the supporters.

“I think they’re fantastic owners. Their decision and direction to try and find a solution to stay at Anfield was a key landmark in their ownership,” he told the Liverpool Echo.

“Anfield is the spiritual home of the football club we all love, what better solution than one which keeps us there?”

“They have a great understanding of what makes this club special, they are committed to the values of a club and they are the important things you want to see in the owners of a football club.”

For all the criticism FSG receive, their decision to keep the club at Anfield poses as one all Reds can respect and thank them for, especially when considering just how magnificent the new Main Stand is.

Their determination to take the club back to the top is recognised through the club record transfer kitty they look set to hand Jurgen Klopp this summer, in an attempt to transform this squad into one capable of mounting a serious title challenge and competing with Europe’s elite. 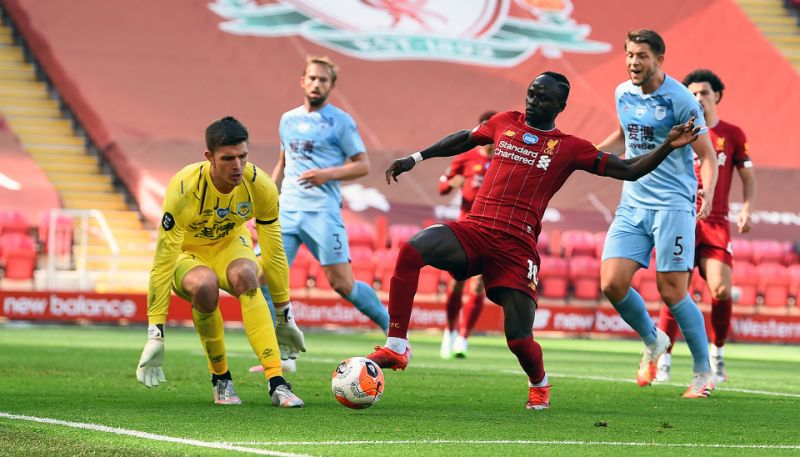