We reckon this will be the team Jurgen Klopp starts with on Sunday, and we really hope it’s enough to beat Southampton, who have nothing to play for.

The formation can be seen as a 3-4-3, but it easily becomes a 4-3-3 with Lucas moving into midfield and the wing-backs becoming fullbacks, so not too much should be read into that. Over the past few weeks we’ve interchanged between the two shapes during matches – depending on the scoreline and whether we’re dominating possession.

In goal, the ever-improving Simon Mignolet starts. The Belgian has been mighty impressive in recent weeks and we really hope his upsurge continues.

Nathaniel Clyne and James Milner take the fullback/wing-back roles, with Dejan Lovren and Joel Matip the centre-halves. Lucas either joins them in a back-three, allowing the wide players to push on, or steps up and gives the central midfielders some more freedom.

Those two will almost certainly be in-form Emre Can and Gini Wijnaldum. How we’d love to see another goal like the German’s Monday blockbuster!

Up top, it gets interesting… Adam Lallana will surely play from the outset having returned unscathed against Watford, but we think Coutinho, the man he replaced injured, will join him, having recovered well in training this week.

This means Roberto Firmino can play his ‘false-9’ role, meaning the out of form Divock Origi could drop to the bench. 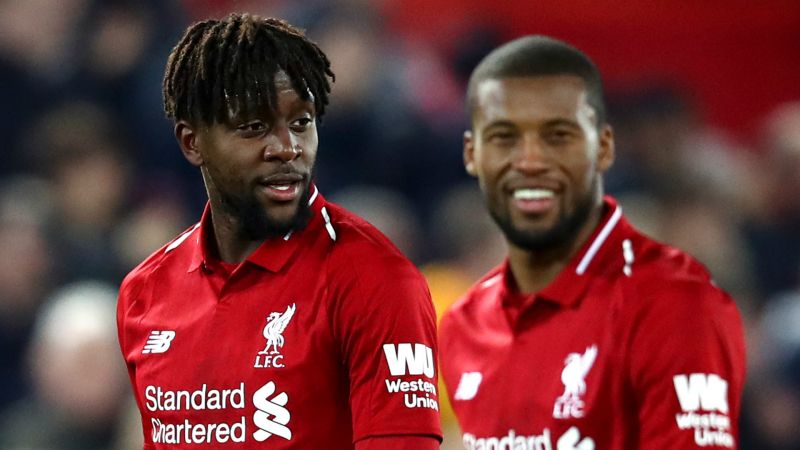