Many Liverpool fans won’t remember this guy being on our books, but Peter Gulacsi was on our books for five whole seasons between 2008 and 2013.

He was eventually released and joined Red Bull Salzburg, before signing for Red Bull Leipzig in 2015.

It’s in Germany that he’s flourished and at 27, is now recognised as a top Bundesliga goalkeeper for the minnows who are looking all set for Champions League qualification.

The Hungarian international has claimed he’d love to return to Liverpool and play us in the Champions League, but has admitted that ultimately, providing RD Leipzig are in the competition, he’ll be happy…

“It would be a dream to play Liverpool. I still have a lot of friends there,” he told ESPN.

“But, fundamentally, the opponents don’t matter. We will have a lot of fun in the Champions League.

“It’s an unbelievable success for the club to compete against the biggest teams in Europe next season, and we want to show that we are really good.”

We never saw the best of Gulacsi, and he joins the likes of Mikel San Jose, who has caps for Spain, as a very decent footballer who never managed to progress through our Academy.

Some will argue, but with Simon Mignolet and Loris Karius, we’re probably sufficiently covered between the sticks going forward. 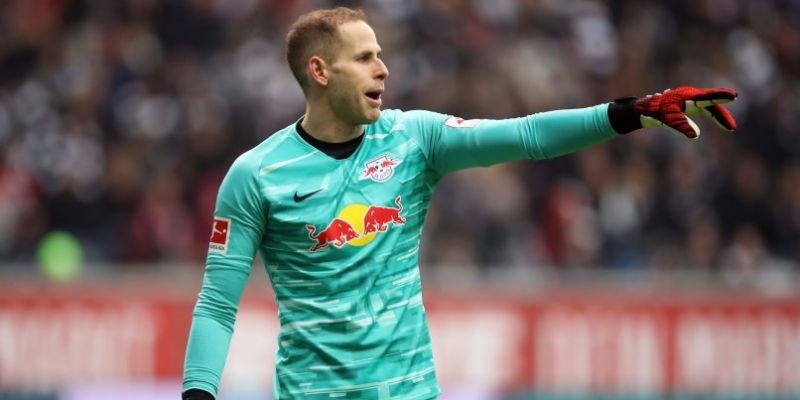 “Once a Red, always a Red”: Many LFC fans react as former star helps knock Man Utd out of UCL 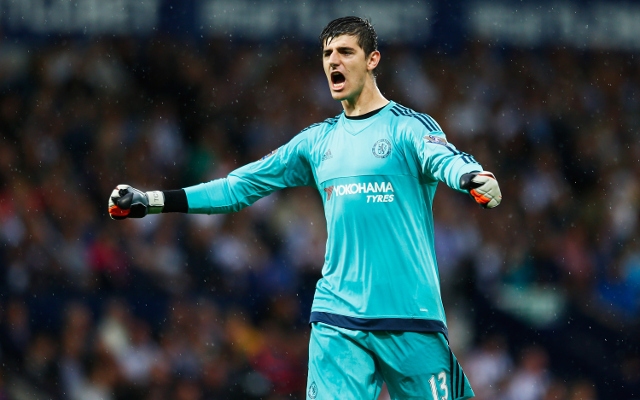 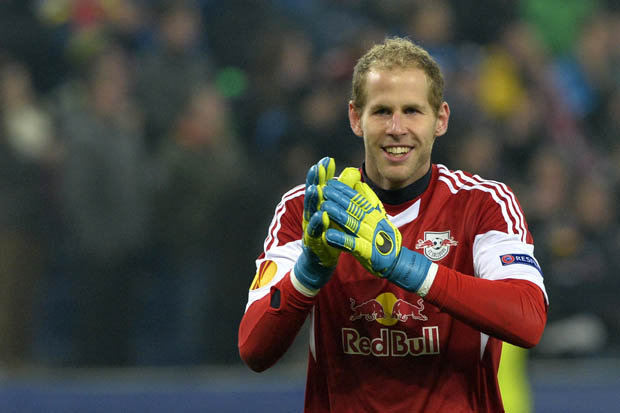